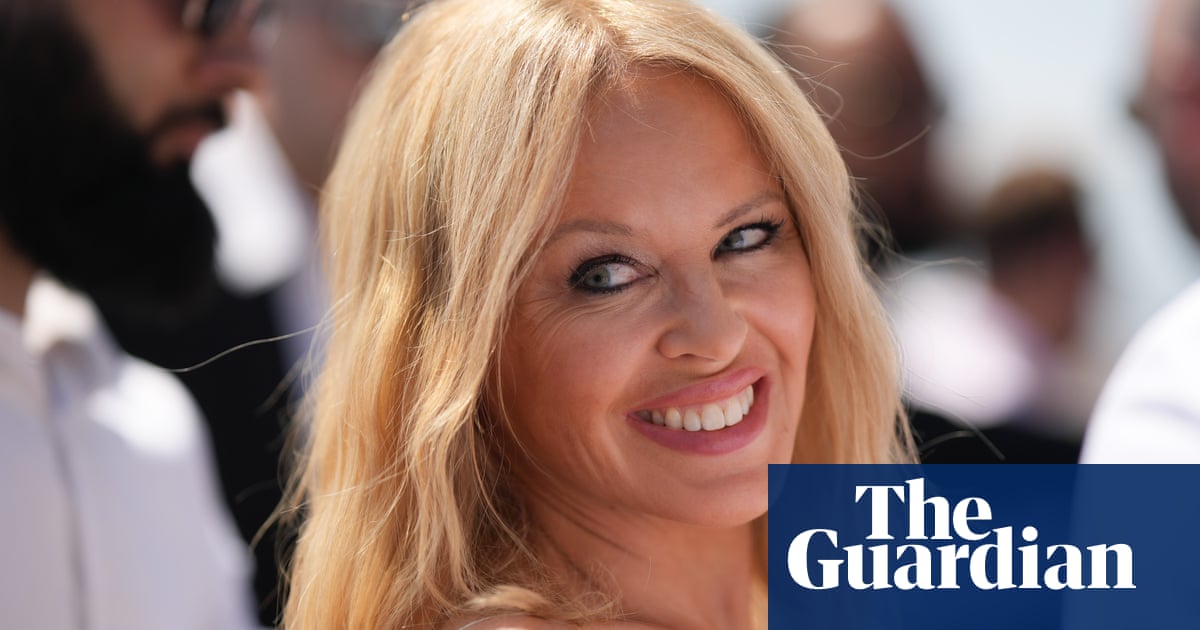 What? It is? Yep! It’s the nation’s the top-selling branded prosecco rosé. With a sixth of market share, Kylie is leading the way when it comes to celebrity-backed bubbles.

And who are Kylie’s celeb competitors in this arena? Graham Norton has a prosecco. So do the Delevingne sisters. And Amy Childs, who used to be on The Only Way is Essex.

Christ, why? Because these people are celebrities, that’s why. They live to serve the public. And sometimes that means bottling their very essence for the enjoyment of the greater world.

And that’s the only reason? That, and Kylie’s prosecco made £7.7m in a year. That’s probably an incentive too.

Again, why? Well, there are three possible reasons for this. The first is that it’s actually good. And, who knows, it might be. After all, Decanter has called it “lively, fresh and a little fruitier on the palate”.

What’s the second reason? The second reason is that Kylie seems to take winemaking seriously. The prosecco is one of nine wines she sells, with the others including a “plush and juicy” merlot, a “layered and creamy” chardonnay and an organic brut reserva cava with “pronounced biscuity flavours”.

Did you say there was a third reason? Oh, yes. It’s that wine is difficult, people are stupid and sometimes it’s just easier to buy a bottle of something if it’s got a pop star’s name on it.

I wonder how traditional winemakers feel about this. Probably the same as traditional children’s authors when celebrities started churning out books as an additional revenue stream (Kylie published The Showgirl Princess in 2006), or fragrance houses when celebrities did the same with scent (Darling by Kylie Minogue was released in 2007).

But I suppose you can’t argue with success. Of course not. It also helps that this is the most perfect brand extension ever. Kylie is light and fun and bubbly, just like her wine. What could possibly be more fun than buying a bottle of Kylie Minogue fizz on a night out?

Staying in alone and meticulously researching different wines on the internet until you have achieved a reasonable level of proficiency? Sure, or that.

Don’t say: “Or trashed on an empty stomach in a supermarket car park at 2am.”