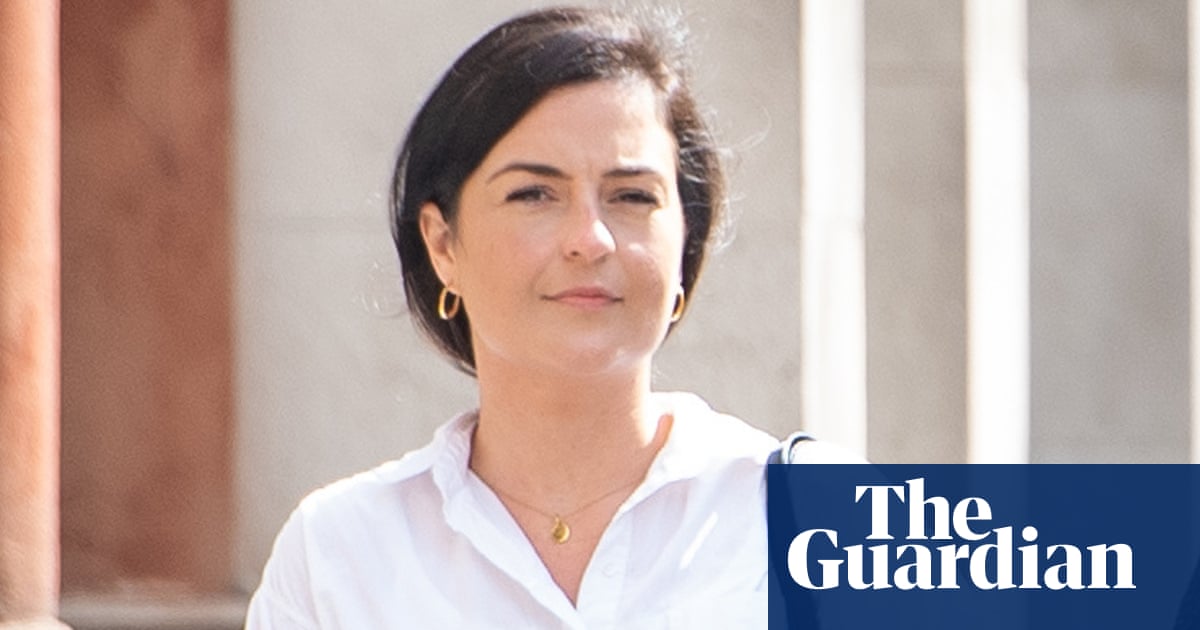 A dozen senior Labour women have called on the party to end its use of confidentiality agreements to “cover up” allegations of sexual harassment, saying the treatment of two former staffers was appalling.

Laura Murray, Labour’s ex-head of complaints, and Georgie Robertson, who worked in the party’s press office, said they refused to sign the agreements after reporting an official for “inappropriate” and “possessive” behaviour.

Their lawyer argued the use of the contract violated Labour’s own policy on non-disclosure agreements (NDAs).

After the BBC revealed Murray and Robertson’s allegations, Labour was urged to apologise to them and stop offering confidentiality agreements to those who made accusations of sexual harassment.

In a letter sent to the party and seen by the Guardian, seven women on its ruling national executive committee and five who are members of Labour’s national women’s committee said they were “appalled to see these reports”.

“We can’t fight to end sexual harassment in society if we don’t also address it within our party,” they wrote to Labour’s general secretary, David Evans and chair Anneliese Dodds.

“Trying to persuade women to sign NDAs to cover up abuse is a gross betrayal of Labour values and we call on our leadership to acknowledge its duty of care and its responsibility towards all women within the party, members and staffers and to end this practice, apologise to any women caught up in this victimisation and seek to offer them redress.”

They offered solidarity with Murray and Robertson and said the office of the party leader, Keir Starmer, should be “transparent in its attempts to change its culture and abide by the same rules about our code of conduct as is expected of the membership”.

Labour denied it uses any non-disclosure agreements that would stop anyone speaking out about sexual harassment. A spokesperson said the party “takes any complaints of sexual harassment extremely seriously, which are fully investigated and any appropriate disciplinary action is taken in line with the party’s rules and procedures”.

Zelda Perkins, a co-founder of the Can’t Buy My Silence group, which campaigns against the use of NDAs to gag victims, told the Guardian: “There is no place for an agreement with legal consequences that is hiding any form of poor behaviour.

“It’s illogical on every level, particular in a political party when they’re meant to be practising transparency and good behaviour.”

She added: “I applaud both of these women because they’ve done absolutely the right thing. Although they’ve essentially lost their jobs for choosing not to be gagged, they’ve kept their dignity, sanity and basic human right, which is to speak.

“It’s inexcusable for the Labour party to be involved in this. They should know better and appear to have lost sight of the ethical and moral consequences of using NDAs.”