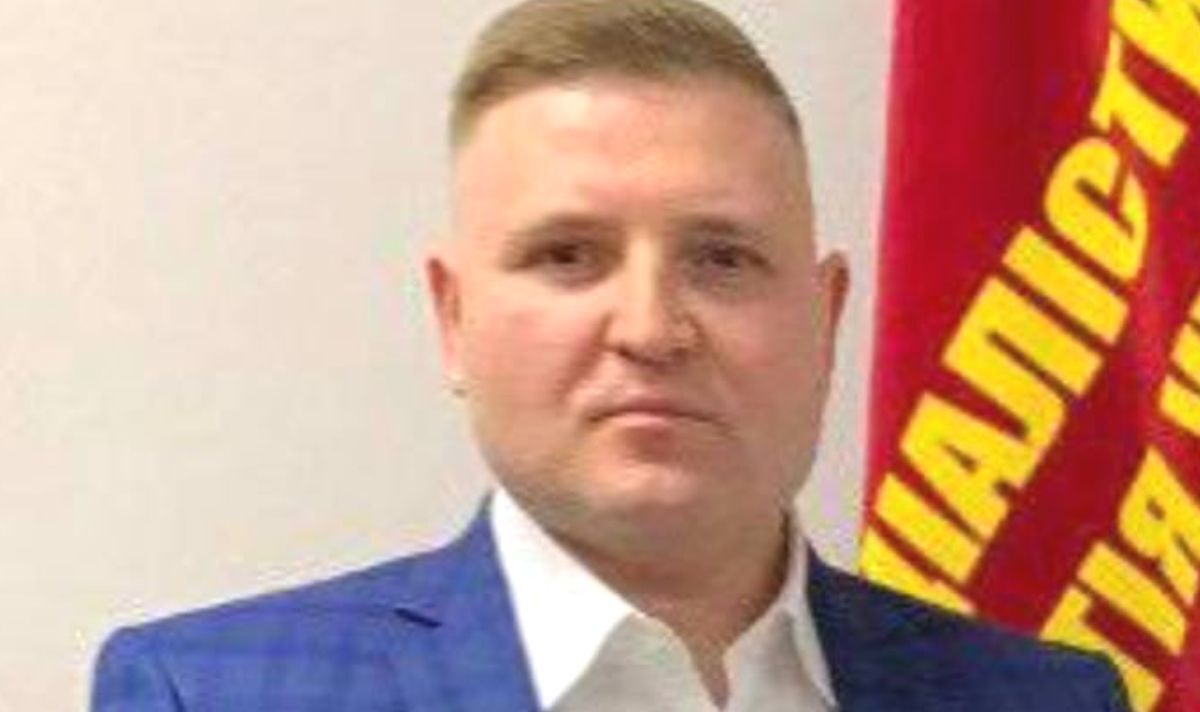 A Kremlin-installed official has survived an assassination attempt in Ukraine. Nikolai Volyk, the deputy head of Melitopol, a city in the occupied Zaporizhzhia region, was leaving his home on Tuesday morning when an improvised explosive device detonated. Volyk narrowly escaped the blast with Russian sources claiming he emerged unscathed and no other civilians were harmed.

Vladimir Rogov, a member of the Russian-installed council in Zaporizhzhia, told RIA Novosti: “The assassination attempt took place early yesterday morning, when [Volyk] was leaving the house, from his entrance.

“It was an improvised explosive device, one of those used by Zelensky’s terrorists. It was filled with damaging elements.”

He added: “Only by a happy accident, neither he nor the residents were injured.”

Rogov suggested “preliminary estimates” had indicated the explosive device was about 2.5 kilograms in TNT equivalent.

Russian Telegram channel Baza, reported that explosives had been set up on a lamp post located just eight metres from the official’s home.

The account claimed: “Investigators have already established the IED was installed on a street lighting electric pole at the height of about one metre and was stuffed with projectiles.”

Baza added: “According to investigators, the IED was detonated remotely: 50 metres from the explosion site, two filtered cigarette butts were found.”

The Telegram account echoed Rogov’s claim that Volyk escaped unharmed, noting that only his jacket was damaged by the explosion.