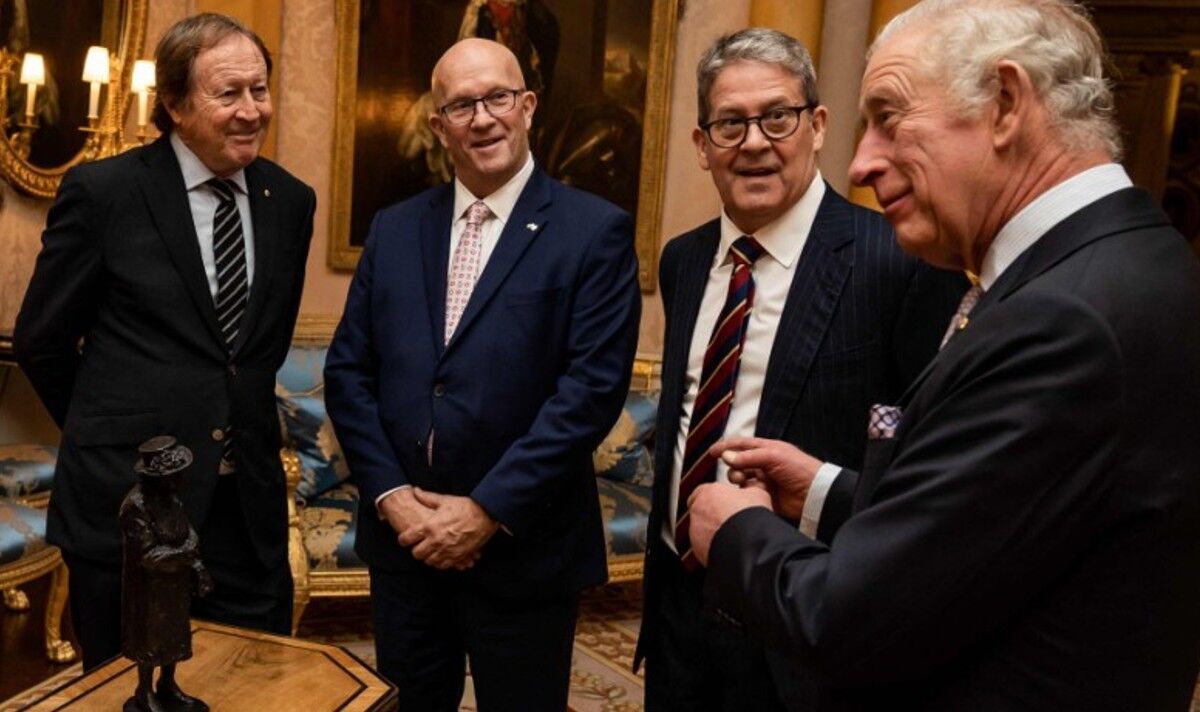 King Charles III has been presented with a tribute in his late mother’s likeness during a royal engagement at Buckingham Palace.

Also attending the engagement at the Palace was the serving Agent General of South Australia, Bill Muirhead, as well as David Ridgway and Peter Flavel.

The King previously unveiled the first statue of the Queen since her death earlier this month.

The monarch travelled to York for the reveal of the two-metre-tall sculpture, which he said would “watch over” the city.