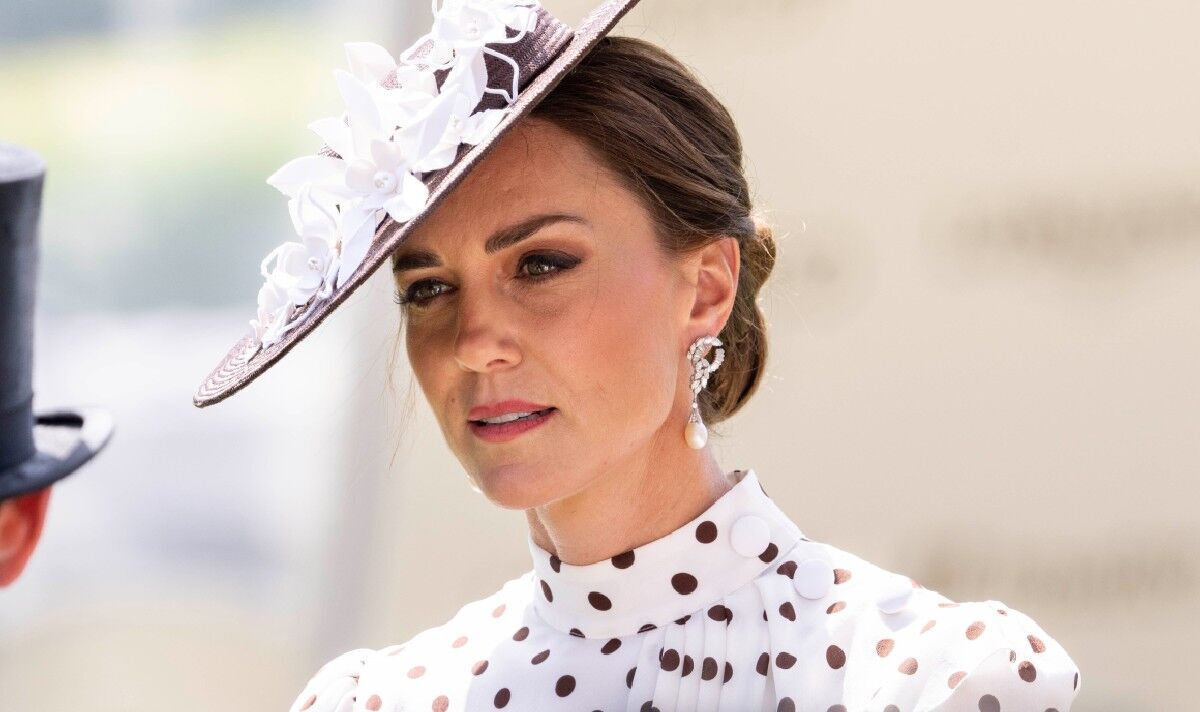 Columnist Daniela Elser highlighted regular comparisons of the Duchess of Cambridge, 40, to her late mother-in-law. And the royal commentator warned the situation is “only going to become magnitudes worse” when Kate takes on Diana’s former Princess of Wales title.

Ms Elser pointed to the new images of the Duchess released over the weekend to mark Armed Forces Day, which prompted fans to compare the snaps to similar photos of Diana.

Writing for news.com.au, the columnist said: “The reason this matters is that this is the third time in less than a month that we have seen the relentless Diana-ing of Kate.”

Ms Elser went on to highlight Kate’s outfits at Royal Ascot and Trooping the Colour earlier this month sparking comparisons to Prince William’s late mother, who died in a Paris car crash in 1997.

She said: “But the issue here is that no matter what Kate does, says or wears she is endlessly compared to Diana.

“Ten years, three children, 33 foreign trips, and one Royal Foundation of her very own later and Kate is still held up against Diana with a bilious regularity.

“It’s a game that Kate can never win.”

Ms Elser insisted the Duchess is a “very different woman” to Diana, but questioned how she can “ever hope to come out on top in year after year of comparison”.

And the commentator urged for an end to comparisons between Kate and the late royal.

She also participated in some of the training exercises and spent time speaking to personnel about their experiences in the Army.

It is understood that Kate also plans to spend time with the Royal Navy and Royal Air Force.

Kate tweeted: Kate wrote: “Today on #ArmedForcesDay, William and I would like to pay tribute to the brave men and women, past & present, serving in all of our armed forces, at sea, on land & in the air, here in the UK and around the world.

“Thank you for all you and your families sacrifice to keep us safe.

“Last year, I was honoured to spend time with the British Army to see how they train serving personnel and new recruits.

“It was wonderful to see first-hand the many important and varied roles the military play day in, day out to protect us all… and I look forward to discovering more about the Royal Navy & Royal Air Force in due course.”