Skip to content
HomeNewsKate and William ‘itching’ to return to beloved location with George, Charlotte and Louis 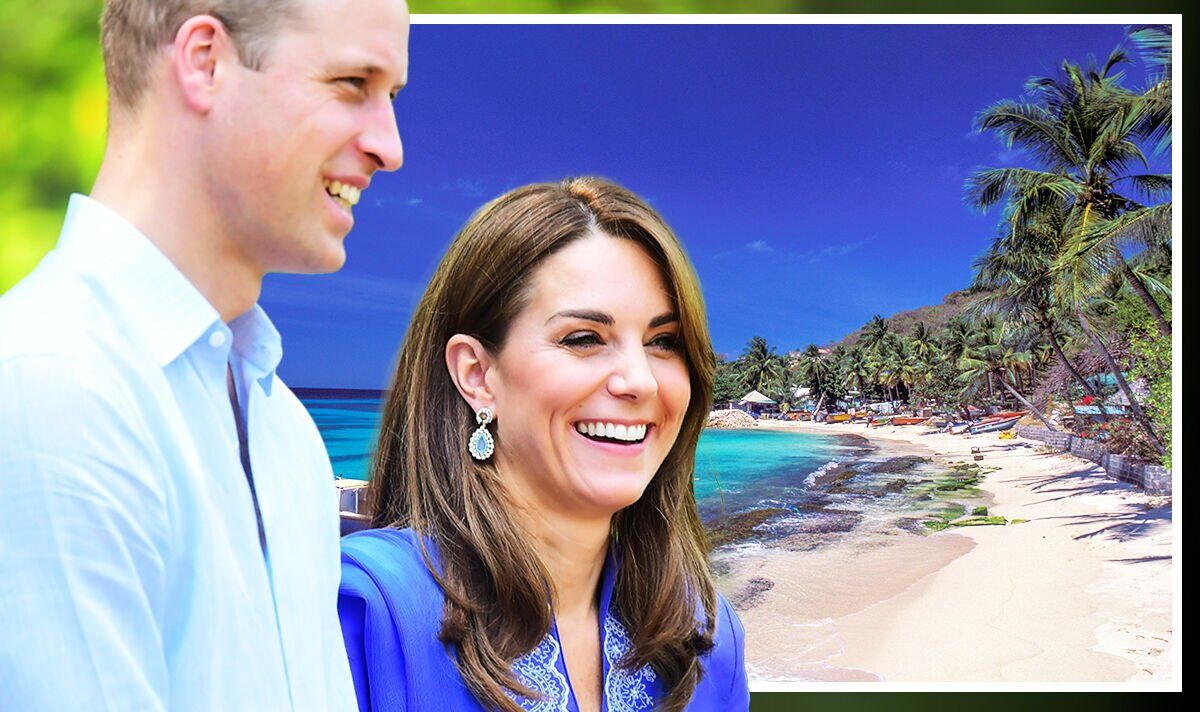 The Cambridges visited the Scilly Isles last year and usually head to Balmoral during the summer to spend time with the Queen. Royal expert Ingrid Seward said this year the family will also want to return to a more exotic location.

She said: “They usually go up to Balmoral to spend time with the Queen and the rest of the family for a while and, this year, I think they will also go abroad for a short time, probably to Mustique, because William and Kate will want a change of scenery.”

Ms Seward continued: “William and Kate haven’t been abroad much with the kids in recent years, apart from a trip to Jordan in the autumn, so I think they’ll be itching to get back to Mustique this year.”

Mustique is a holiday hotspot for members of the Royal Family thanks to its privacy and opulent offering.

Princess Margaret was one of the first family members to fall in love with the Caribbean island with William and Kate having jetted off to the tropical destination since 2008.

The couple last visited the spot, between the islands of St Vincent and the Grenadines, in 2019 for Prince George’s sixth birthday.

On that occasion the Cambridges stayed at Villa Antilles, which was developed by Andrew Dunn, a friend of Prince William.

A stay at this luxurious, four bedroom pad with butler, chef, housekeeper and gardener can set guests back as much as £27,000 a week, depending on the time of year.

The villa also boasts a private “powder room” for visitors.

READ MORE ABOUT GRANT SHAPPS BEING TIPPED FOR PM

“The Middletons are pretty helpful with all this and Carole organises the Mustique trips.”

Mustique was well known for being Princess Margaret’s second home.

The first time she visited the island paradise there was no electricity or running so the Queen’s sister would shower using a bucket with holes in, hung from a tree.

Her former lady-in-waiting Lady Anne Glenconner said Margaret loved it as it was all an adventure to her.

Margaret’s own villa was completed in February 1972. It was named Les Jolies Eaux, which means beautiful waters, in honour of its sea-view.

Her whitewashed island home was a haven from her marriage to Antony Armstrong-Jones, which at that time was falling apart.

He disliked the place and reportedly described it as Margaret’s ‘Mustake’.

It was on Mustique that Margaret carried out her affair with baronet’s son-turned-landscape gardener Roddy Llewellyn.

Margaret’s villa Les Jolies Eaux was sold in 1999 after she gifted it to her son David Armstrong-Jones.

The royal link to Mustique continues, however, with Kate and William having fallen in love with the secluded haven.