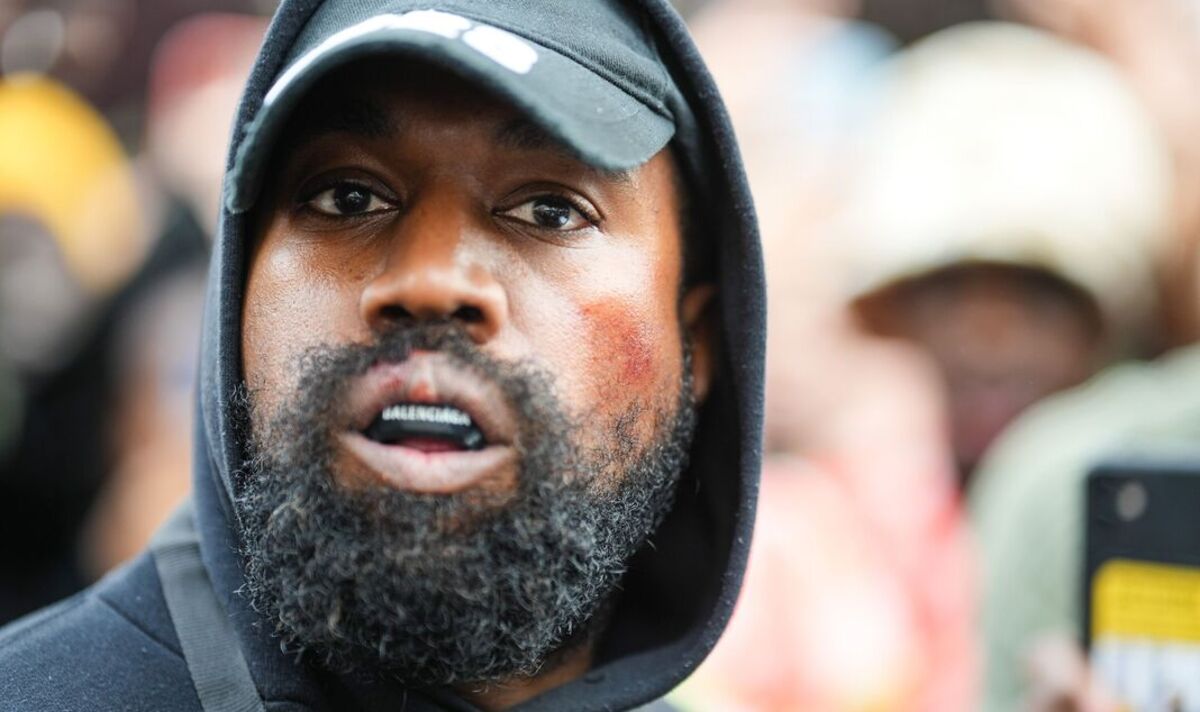 Kanye West may be barred from entering Australia due to his catalogue of anti-Semitic comments, according to a government minister. The rapper, who now goes by the name Ye, had plans to travel to the country to visit the family of his partner Bianca Censori, who comes from Melbourne.

Minister for Education Jason Clare criticised Ye’s statements about the Holocaust, and said other people with similar views have had their visas denied.

He said in an interview with Channel Nine: “People like that who’ve applied for visas to get into Australia in the past have been rejected.

“I expect that if he does apply he would have to go through the same process and answer the same questions that they did.”

Amongst Ye’s controversial remarks include praising Hitler, denying the Holocaust and tweeting a picture of a swastika.

Opposition leader Peter Dutton, who has previously served as an immigration minister, said on Tuesday he would most likely to choose to ban Ye but that the government would have to make the call.

He told 3AW radio: “His anti-Semitic comments are disgraceful, his conduct, his behaviour are appalling.

“He’s not a person of good character and the minister has the ability to stop somebody coming into our country of bad character.”

There have been unconfirmed reports that Ye has already entered Australia and has been spotted in Melbourne.

Some said he had been seen in a bakery, although the owner of the business squashed the rumours.

Other figures to have failed the Australian “good character” test and be denied entry include conspiracy theorist David Icke and Proud Boys Gavin McInnes.