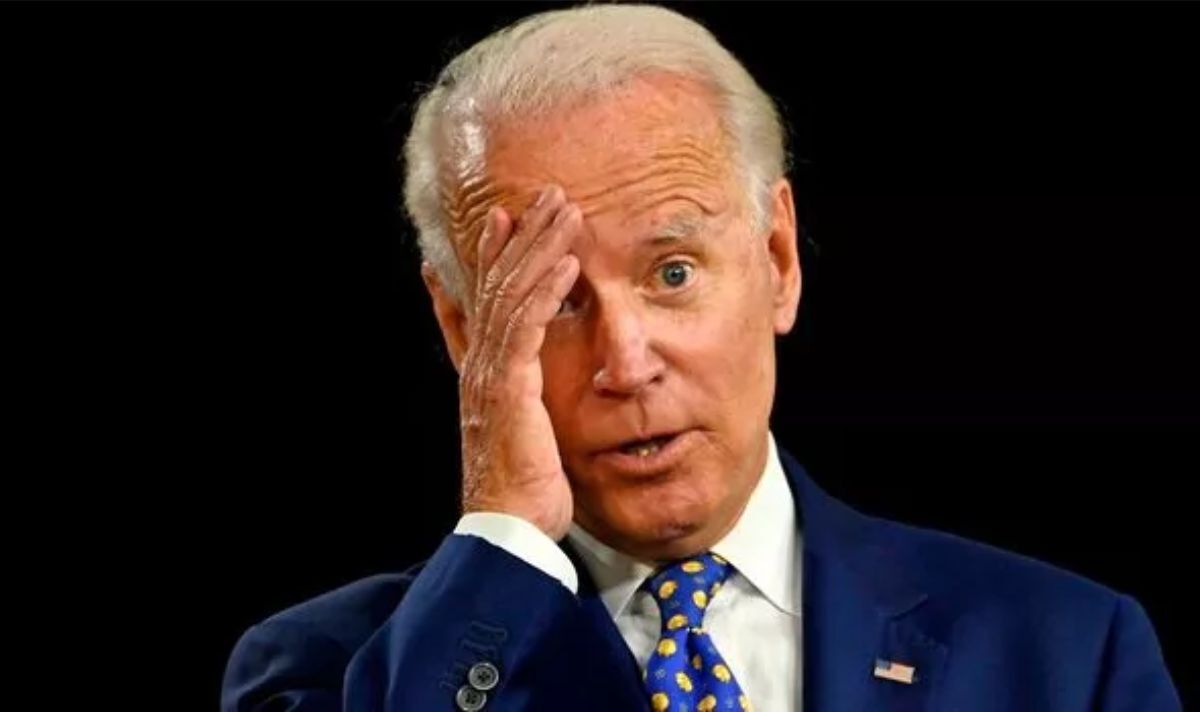 As many as 20 Republican-controlled states are believed to have filed a lawsuit on Tuesday asking a federal judge in Texas to halt an immigration policy recently unveiled by President Joe Biden. Claiming that it would allow up to 30,000 migrants from four countries to legally enter the US each month if they are sponsored by American citizens. Internal government statistics, however, reportedly show that illegal border crossings have dropped by 40 percent since the President announced the plans.

Earlier this month, Mr Biden announced the programme as part of a new strategy to deter unlawful border crossings into the country.

The new policy would allow eligible migrants from Cuba, Haiti, Nicaragua and Venezuela to live and work in the US legally under a humanitarian immigration authority known as parole.

The president has argued the programme, along with increased expulsions of migrants who attempt to enter the US illegally, will allow the country to better manage the increased migration flows recorded along the southern border over the past two years.

According to internal government statistics, the daily average of migrants apprehended after crossing the US-Mexico border illegally has dropped by over 40 percent, CBS News reported.

On January 5, an official statement from the White House said: “While the courts have prevented the Title 42 public health order from lifting for now, the Biden-Harris Administration today is announcing new enforcement measures to increase security at the border and reduce the number of individuals crossing unlawfully between ports of entry.

“These measures will expand and expedite legal pathways for orderly migration and result in new consequences for those who fail to use those legal pathways.

“They also draw on the success of the Venezuela initiative, which launched in October 2022 and has resulted in a dramatic drop in the number of Venezuelan nationals attempting to enter the United States unlawfully”.

But Republican states have hit back at the measures, alleging in their lawsuit that the sponsorship policy illegally expands the scope of the parole authority, which they argued can only be used in extraordinary cases.

READ MORE: US ‘will’ step in with Ukraine tanks after Germany condemned over snub

The 20 states also said officials should have allowed the public to comment on the program before implementing it.

The states, led by Texas, wrote in their lawsuit, that it “amounts to the creation of a new visa program that allows hundreds of thousands of aliens to enter the United States who otherwise have no basis for doing so”.

But White House officials responded on Tuesday with a statement, saying Republican state officials were seeking to “score political points.”

“They’ve blocked comprehensive immigration reform and funding for border security, and are now trying to block a program that has dramatically reduced the number of migrants attempting to enter the country illegally all while providing a safe, lawful, and orderly pathway for migration for people fleeing communism or economic collapse,” the White House said.

Biden’s sponsorship policy, announced this month, allows US citizens to financially sponsor migrants if they pass background checks and demonstrate they can financially support them.

It is similar to Biden’s programme announced last year which allowed US citizens to financially sponsor the arrival of Ukrainians fleeing the Russian invasion and Venezuelans displaced by the socioeconomic crisis in the South American country.

Over the past two years, Republican-run states have successfully convinced federal judges, many of them appointed by former President Trump, to halt key parts of Biden’s immigration plan.

At the request of Republican attorneys general, the Supreme Court in late December prevented the Biden administration from lifting a Trump-era border restriction known as Title 42, which that has allowed the US to quickly expel hundreds of thousands of migrants, mostly to Mexico, on public health grounds.