Skip to content
HomeNewsJack Grealish had sex with woman on night she was raped at Benjamin Mendy home, court told 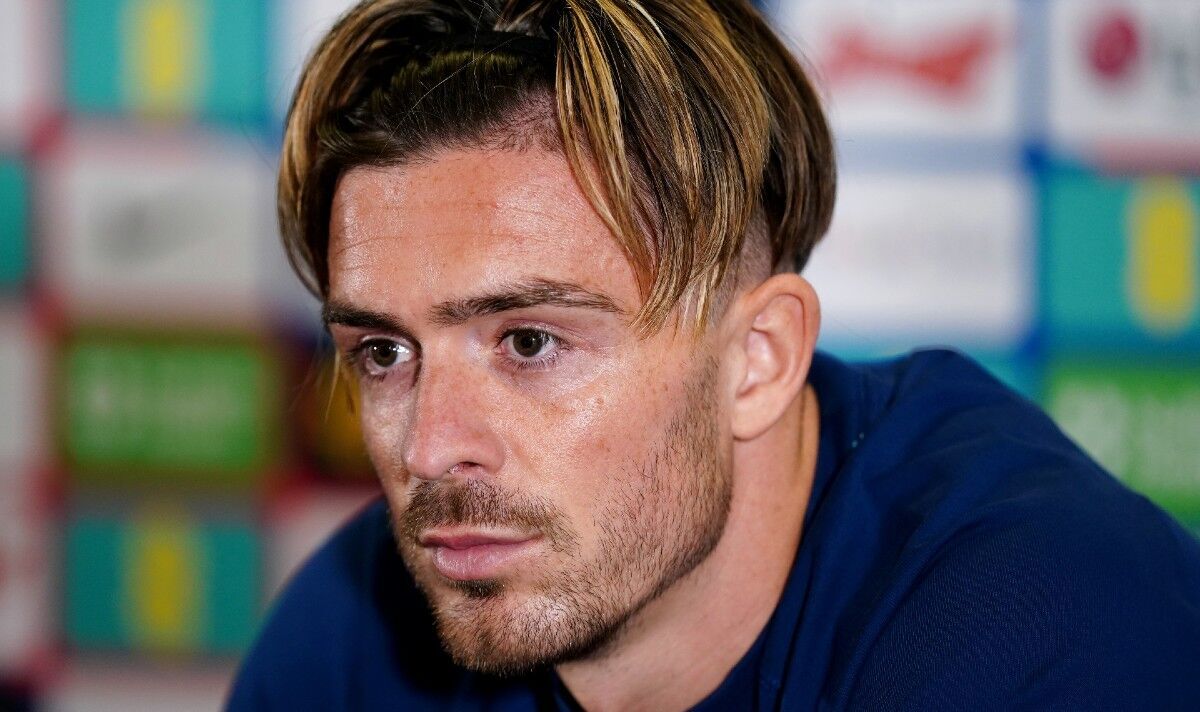 The consensual encounter allegedly took place after the two footballers and some of their friends had been at Manchester’s China White club in August last year.  Chester Crown Court heard that Grealish, 27, had consensual sex with the 23-year-old who claims to have been raped by Mendy’s friend and fixer Louis Saha Matturie.

The allegations came in a police interview with a 17-year-old girl who alleges she was raped that night by both Manchester City star Mendy, 28, and Matturie.

Mendy denies seven counts of rape, one count of attempted rape and one count of sexual assault against six young women.

In a recording played to the jury, the teenager described meeting the men – including Grealish and Mendy – at China White in the early hours of August 23, 2021.

She said she got a taxi with three other girls and one of Matturie’s friends back to Mendy’s mansion The Spinney, in Prestbury, Cheshire.

Drink was passed around on the way back to the house, she claimed, and the girls had their mobile phones taken away before going inside.

She said: “There were already two girls on the couch. They were sat next to Jack. He was already on the couch.”

She described Matturie leading the 23-year-old away “hand in hand” to get more alcohol because, “Jack had been demanding vodka”.

Matturie then allegedly raped the woman in the car they used to go to a shop at a local petrol station before returning to the house.

The 17-year-old told police: “I asked her what happened. I took her to the toilet. She’s absolutely distraught, in hysterics. She just told me she had fallen asleep in the car and woke up with the feeling of him pushing inside her.”

The teenager told police she felt “uncomfortable” and did not know what to do but had no phone to call for help.

Later, in a lounge area, she said Mendy began “checking her out” before leading her to an office with a secure lock.

Inside the office, Mendy allegedly raped the teenager twice.

Afterwards, the 17-year-old went to find the 23-year-old woman and found her in a lounge.

The teenager claimed that she was also raped by Matturie, in a cinema room at the Cheshire address and again at his Manchester flat on the same day.

Prosecutors claim Mendy is a “predator” who “turned the pursuit of women for sex into a game”.

Matturie, his friend and “fixer”, allegedly had the job of finding young women for sex.

Both men say if any sex did take place with women or girls it was consensual.