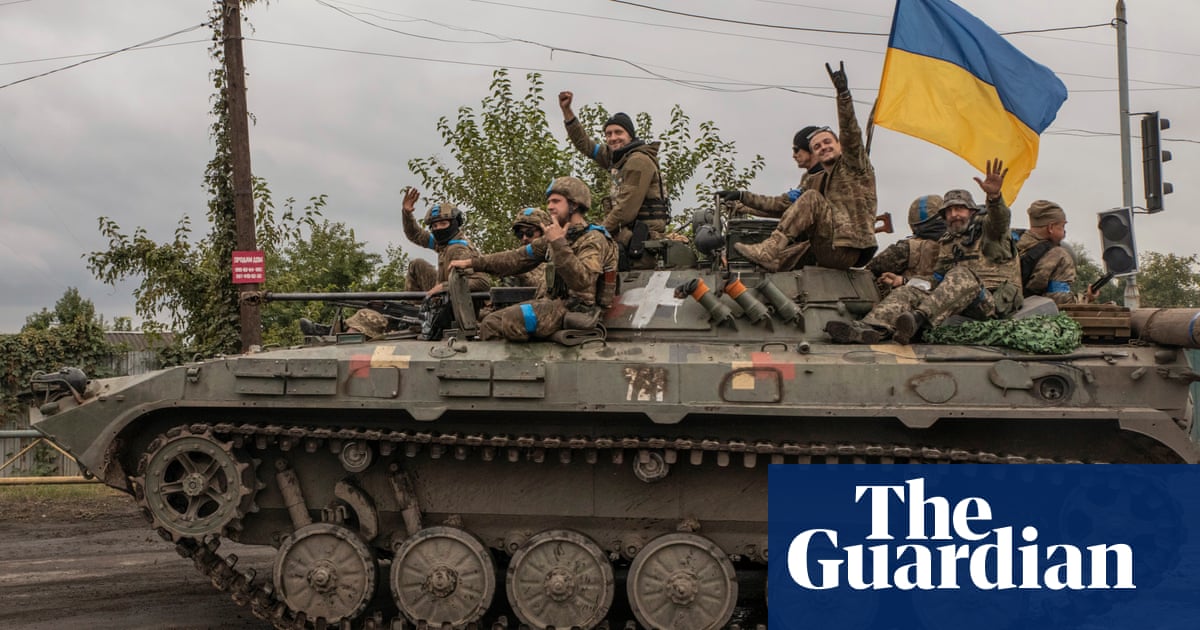 Photographer Alessio Mamo has followed the liberation of towns and cities recently recaptured from Russia by Ukrainian forces in a lightning counteroffensive in the eastern region of Kharkiv. Mamo visited Balakliia and Izium, where thousands of civilians lived in bomb shelters for months without water, heating or electricity and where the bodies of hundreds of people have been found in mass graves