Skip to content
HomeNews‘It’ll be over in minutes’: TV presenter urges US to bomb Mexico over fentanyl deaths 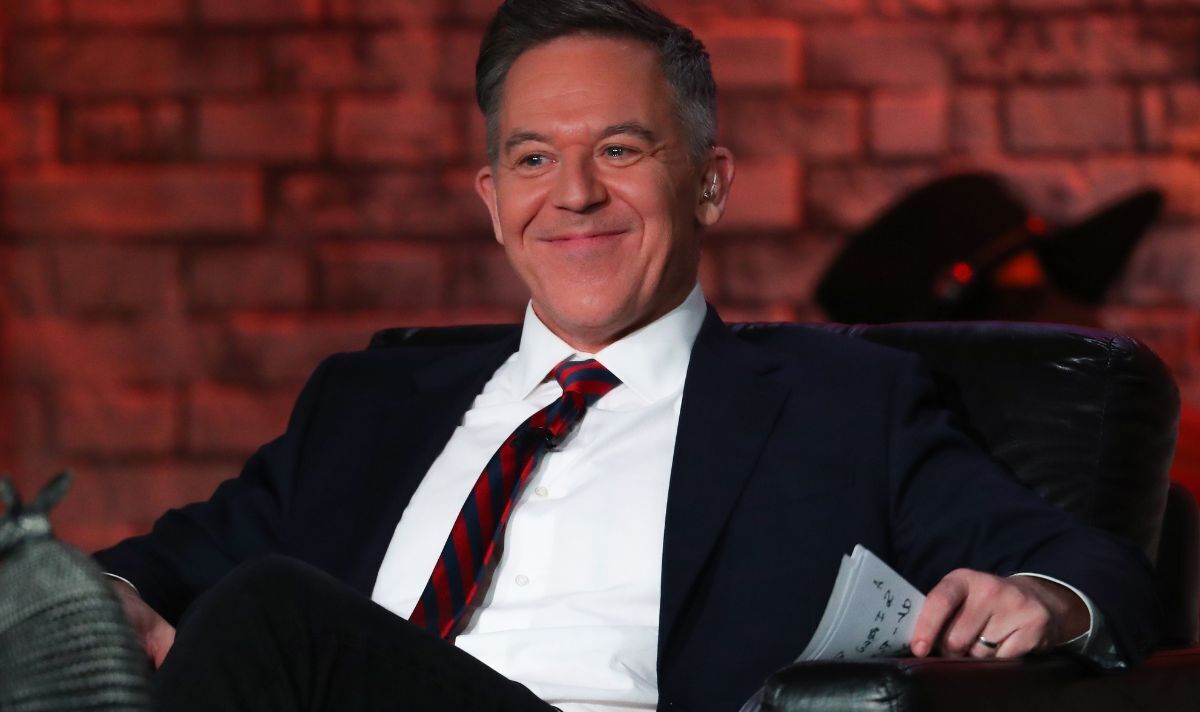 The Fox News panellist pointed to soaring overdose deaths in the country amid an opioid epidemic that has killed hundreds of thousands of Americans over the last decade or so.

“The first step in stopping the drug crisis is to address the supply. It’s time to take out cartels in Mexico, bomb the s*** out of them. It’ll be over in minutes,” Gutfeld said on the network.

He added: “If the operation starts up somewhere else, you bomb that, too. Mowing down cartels would be no different from mowing the lawn. And in a short time, you might be surprised how willing the cartel might be in reconsidering their investments in fentanyl.”

The vast majority of the fentanyl coming into the United States crosses its southern border with Mexico and drug cartels operating in the country have made millions, if not billions, smuggling the substance north.

Gutfeld pointed to the US invasion Panama, which occurred after the country’s leader Manuel Noriega was wanted on drug trafficking charges, as a precedent for such a move. Noriega was deposed as a result of the invasion.

The Mexican Government wouldn’t have to agree to the operations, according to Gutfeld, who added: “We didn’t ask Pakistan if we could drop in to kill Bin Laden.”

Fentanyl is responsible for tens of thousands of overdose deaths in the US every year, a fact which means the US is already at war with the cartels who smuggle it in, according to Gutfeld.

The panellist added that the United States had “lost the war on drugs” which he says should now be legalised.

Fentanyl floods into the country as it is much easier to smuggle than heroin, the traditional illicit opiate of choice in the US.

Because of Fentanyl’s potency, around 2 milligrams – approximately the size of a grain of rice – is enough to kill an average person, many more doses of the drug can be smuggled in smaller packages.

In 2021, 81.9 percent of overdose deaths involved illicitly manufactured fentanyl while only 10.7 percent involved heroin, according to the CDC.

It is believed overdose deaths, and the opioid epidemic generally, accelerated during the Coronavirus pandemic as supply chain disruption forced people to seek out new sources and types of drugs while social distancing measures meant more people taking drugs alone.

The epidemic has ravaged rural America as well as inner cities with communities across the country devastated by opiate addiction and abuse.

“Fentanyl is the single deadliest drug threat our nation has ever encountered,” said Drug Enforcement Agency Administrator Anne Milgram. “Fentanyl is everywhere. From large metropolitan areas to rural America, no community is safe from this poison.”