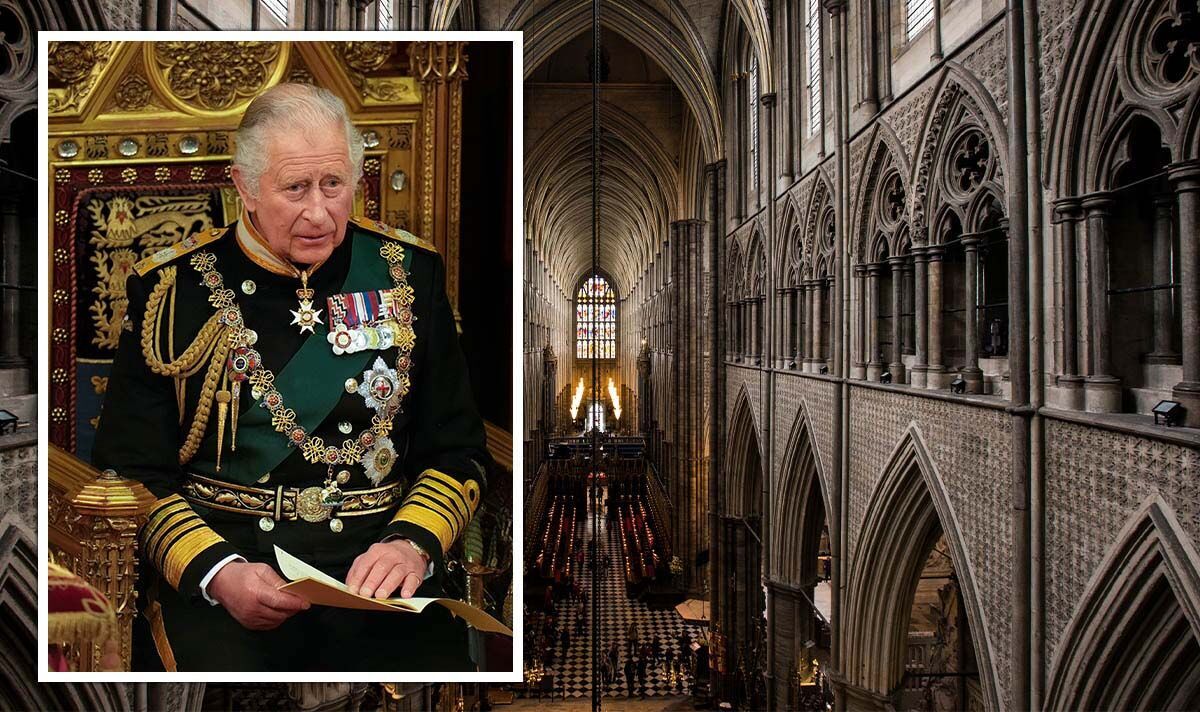 Under the old common law rule ‘Rex nunquam moritur’, which translates as ‘The King never dies’, Prince Charles is automatically the new monarch. Tomorrow, he will be officially proclaimed King following a meeting of the Accession Council , with the proclamation then being read at St James’ Palace and the Royal Exchange in the City of London.

He has also become the Head of the Commonwealth, something the Queen expressly wished for her son, saying: “It is my sincere wish that the Commonwealth will continue to offer stability and continuity for future generations, and will decide that one day the Prince of Wales should carry on the important work started by my father in 1949.”

Following the period of mourning for the Queen, a coronation will be held.

Unlike a royal wedding, Charles will not have any control over the ceremony and instead, the Government will choose the guest list and ultimately pay for the service.

When the coronation does finally happen, however, his second son Prince Harry is unlikely to attend.

Sources have previously told OK! that he won’t attend if the service is to be held at Westminster Abbey out of respect for his late mother, Princess Diana, whose funeral was held there in 1997.

The coronation, however, is not likely to take place for a number of months.

The 73-year-old Prince has been heir to the throne since 1952, four years after the Queen gave birth to him at Buckingham Palace.

His former title, the Prince of Wales, will now likely be passed to his eldest son and second-in-line to the throne, Prince William, along with several other titles.

There are some questions about what title the Prince of Wales will take.