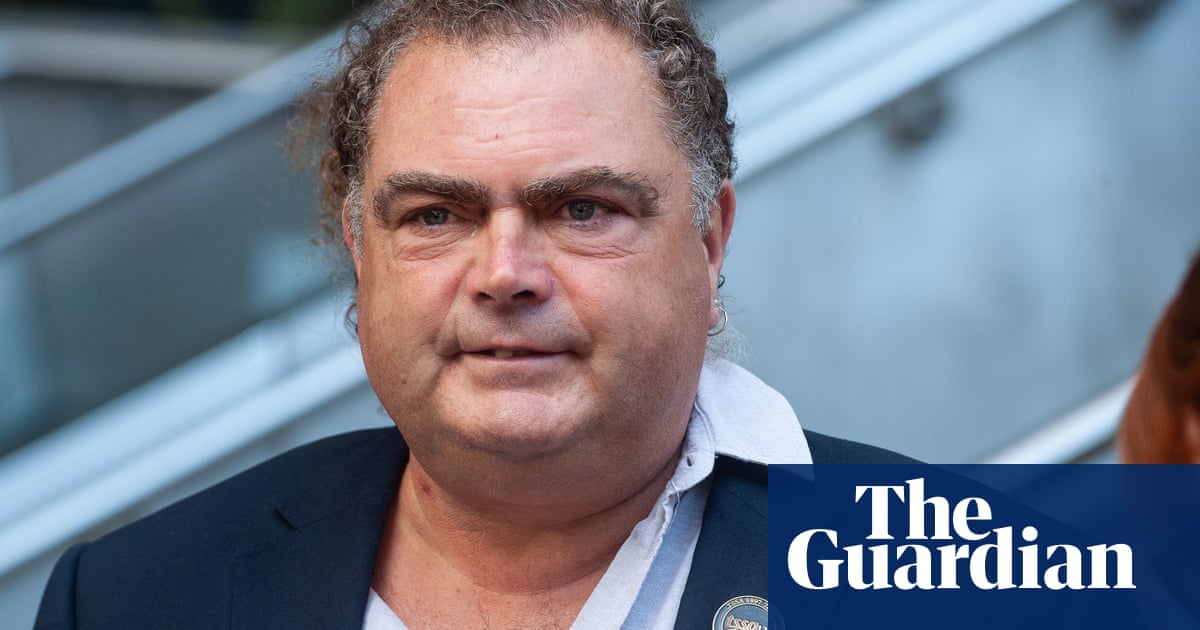 An independent inquiry has been launched into allegations of sexual harassment and bullying at a transport union after specific claims of misconduct against its general secretary.

Manuel Cortes, the head of the union, is facing accusations of unwanted touching and demands for kisses from at least two women, the Guardian understands.

Cortes, who has led the union since 2011, vehemently denied claims made against him in May. He apologised for any hurt caused by his behaviour.

Claims against Cortes emerged in the spring after Claire Laycock, who worked for the TSSA for several years as an organiser in Yorkshire, said she was harassed in a pub after a Christmas party in 2018. A video posted online by Laycock claimed Cortes had asked her to kiss him and had invited her to “go outside”.

The union faced criticism at the time after it enforced a non-disclosure agreement (NDA) to stop Laycock from repeating the allegations. The union, which represents many white-collar workers in the transport industry, previously conducted an inquiry of its own into some of the claims, which were not upheld.

The Guardian can reveal that Maggie Hayes, another former organiser at the same union, has claimed that she saw Cortes moving inappropriately close to Laycock after the Christmas party in 2018 and overheard him ask her “Can I kiss you?” She said Laycock replied: “No, don’t, you are my boss!”

Hayes, a former trade union organiser at TSSA, is taking the union to an employment tribunal claiming sex discrimination, harassment and victimisation. The union is disputing her claim.

Another former organiser, Hannah Plant, told the union in January 2020 that she had been warned by other women about Cortes’s allegedly inappropriate behaviour.

In a written submission sent to union officials as part of a grievance procedure, she wrote: “I was warned by a colleague to keep my distance. This echoed warnings I’d had from outside of the organisation about the general secretary’s behaviour at social events, and from a number of colleagues when I first joined who told me not to be on my own with him,” she wrote.

Cortes, who was born and raised in Gibraltar, endorsed Jeremy Corbyn in the 2015 Labour leadership election and opposed Brexit.

The TSSA has been at the forefront of recent industrial action which has hit the UK’s railways in a continued dispute over pay, jobs and conditions.

Cortes said last month he would be standing on the picket line in Liverpool this weekend, where Labour will hold its annual conference, and he urged those attending the event to join him.

Approached for a comment, a TSSA spokesperson said the inquiry was launched publicly on Tuesday and would look into “allegations of sexual harassment, discrimination and bullying within TSSA, relating to officials and others employed by the union”.

“TSSA’s executive committee will receive the final report and recommendations and act on them. The report is expected before Christmas 2022. TSSA is committed to winning our staff and members’ confidence, righting any wrongs, and learning lessons through this process,” the spokesperson said.

The union said in May that it is challenging claims made at the tribunal by Hayes but will not try to enforce NDAs related to accusations of sexual harassment.

Lady Kennedy, a Labour peer and campaigner against discrimination, led a team of experts in Scotland examining misogyny. Her committee earlier this year called for a separate Misogyny and Criminal Justice Act to be created.

Asked to comment on Kennedy’s inquiry, the TUC general secretary, Frances O’Grady, said: “Sexual harassment is not acceptable in any workplace. And it must not be tolerated within the union movement. It is absolutely right that there is an independent investigation. We must prevent and stop sexual harassment, whenever and wherever it happens.”