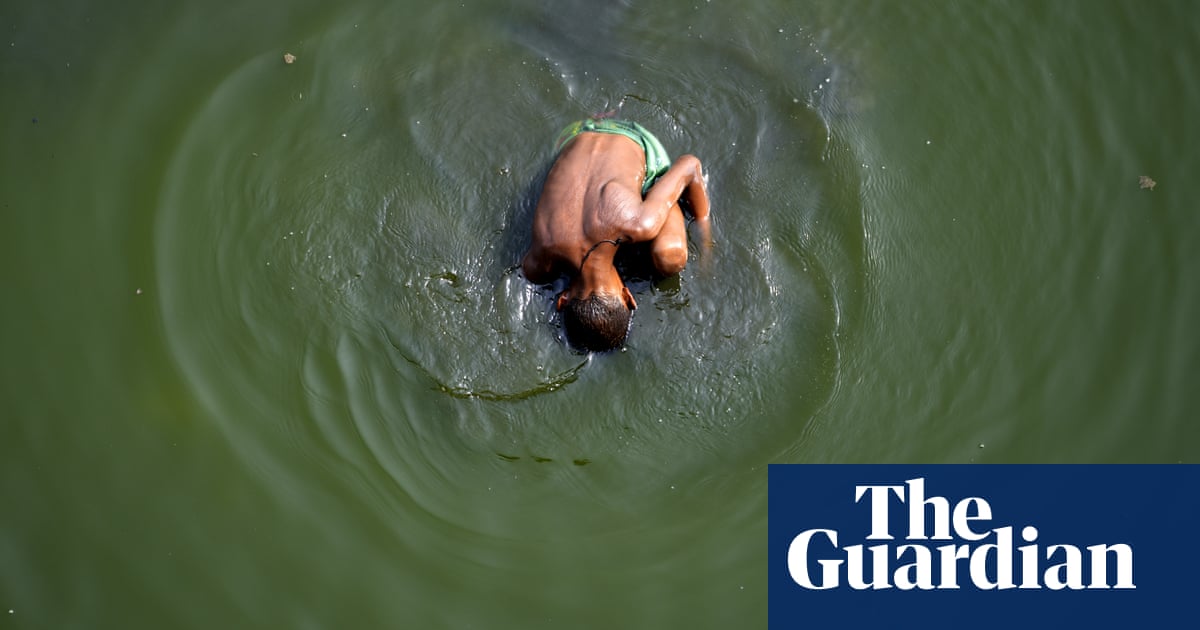 People recreate the battle of Cinco de Mayo in the Mexican capital, when in 1862 the Mexican army, under the command of Gen Ignacio Zaragoza, faced the French military forces that were advancing towards the capital of the country to consummate the conquest of Mexico