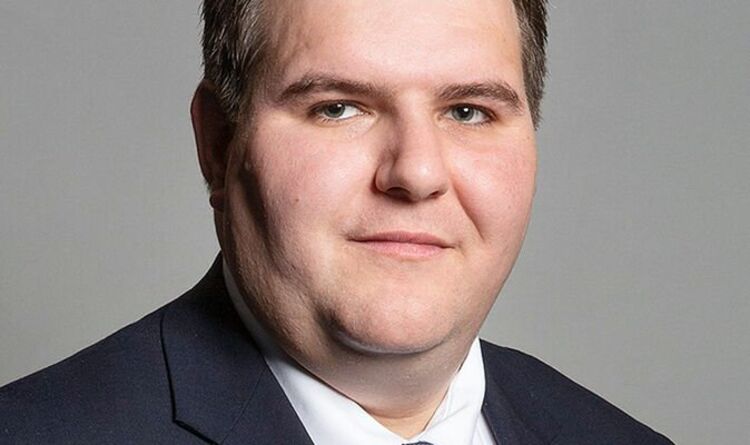 The Bridgen representative said he was “not ok” as he opened up about his mental health in a statement published on his website in the early hours of this morning.

He made the announcement just hours after attending a bonding dinner organised for Conservative MPs at which he said he was “reminded of the incredible support those you work with can provide”.

Opening up, he wrote: “I’m trans. Or to be more accurate, I want to be.

“I’ve been diagnosed with gender dysphoria and I’ve felt this way since I was a very young child. I had no intention of ever sharing this with you. I always imagined I would leave politics well before I ever said this out loud.

“There was a close call in April 2020 when someone blackmailed me, outed me to my father and sent photographs to other family members.

“He wanted £50,000 to keep quiet. The police were so supportive, so understanding and on this occasion the system worked.”

The MP said the offender was sentenced to two years and nine months in prison after admitting his guilt.

He added: “Being an MP and hiding something like this was always going to be tough, but I arrogantly assumed I was up for it.”

MPs from across the House of Commons have praised Mr Wallis for his statement, describing him as “brave” for opening up.

Foreign Secretary Liz Truss said: “Well done JamieWallis for speaking out and your brave statement. We stand with you.”

“As a Conservative family we stand together, and we will support you. I hope that your brave statement will help others.”