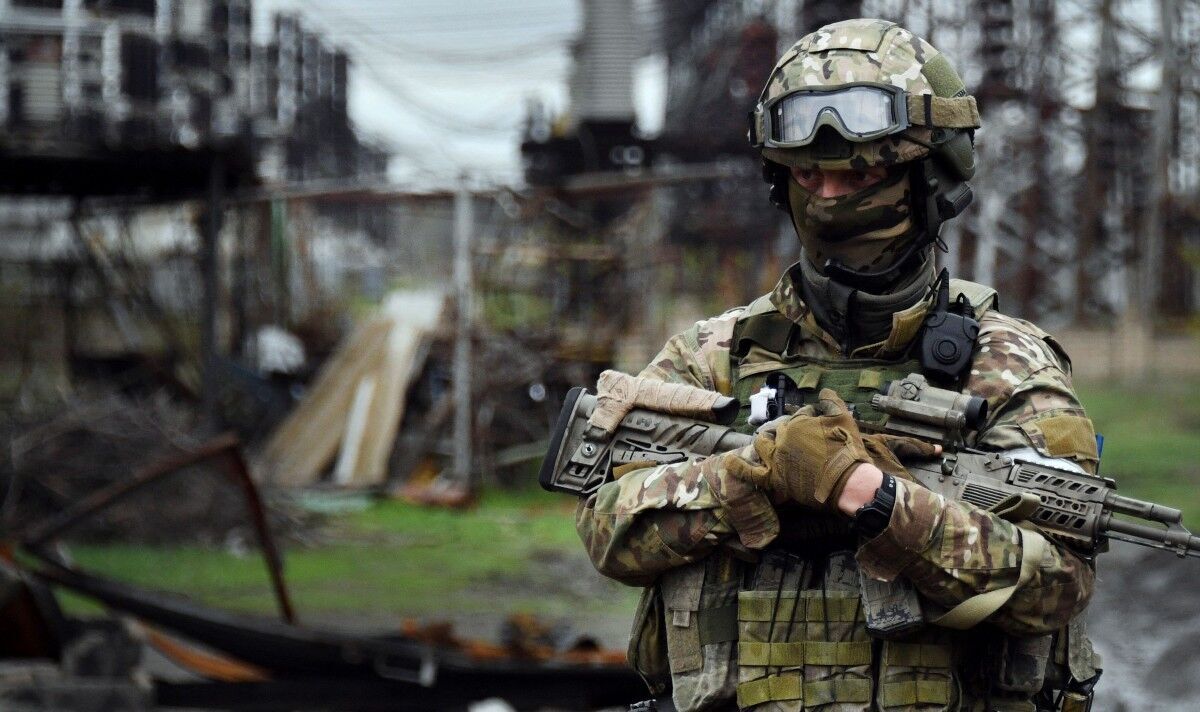 Moscow’s efforts to seize control of eastern Ukraine have all but ground to a halt with forces failing to make progress on the ground.

The Russian army had expected to make advances of as much as 40km a day, according to Western officials, but is currently struggling to even manage two kilometres due to the intense resistance from Ukrainians.

The Kremlin has suffered repeated setbacks and heavy losses in men and equipment in the course of the 79-day-old invasion.

Some unverified reports suggest there have been as many as 26,000 Russian casualties.

After failing to capture the capital Kyiv in the first phase of what Russia calls its “special military operation”, Russian forces have refocused on the eastern Donbas region and southern city of Mariupol.

But with progress faltering, troops have started to adopt increasingly risky strategies to try and combat the resistance.

One Western official said: “I think we’ve seen from their attempts to cross the Donetsk river that they have certainly tried to take the fight to the Ukrainians.

“The deployments and trying to do river crossings in the middle of the day is, some might say, reckless.”

Officials added that the nature of the commemorations on Red Square on Monday to mark the 77th anniversary of victory over Nazi Germany in World War Two highlighted Russia was “losing control of the narrative”.

The Kremlin had originally hoped the date would mark a celebration of the success in Ukraine, but it had to abandon any such hopes after a lack of results in combat.

Officials say while the parade intended to show off Russia’s strength, ts was instead surrounded by questions of mutiny among the country’s military.

“The Russians appear to have lost control of the narrative.

“So, whereas usually – and particularly with the May 9 victory parade – we would have expected the commanders and leadership to come out in a position of strength and projecting power, actually the debate is around whether they are in control and the moral of the forces,” the official said.

“In terms of the information environment, they appear to be losing that battle.”