Skip to content
HomeNews‘Huge sense of pride’: the mothers who job-share counter-terrorism at GCHQ 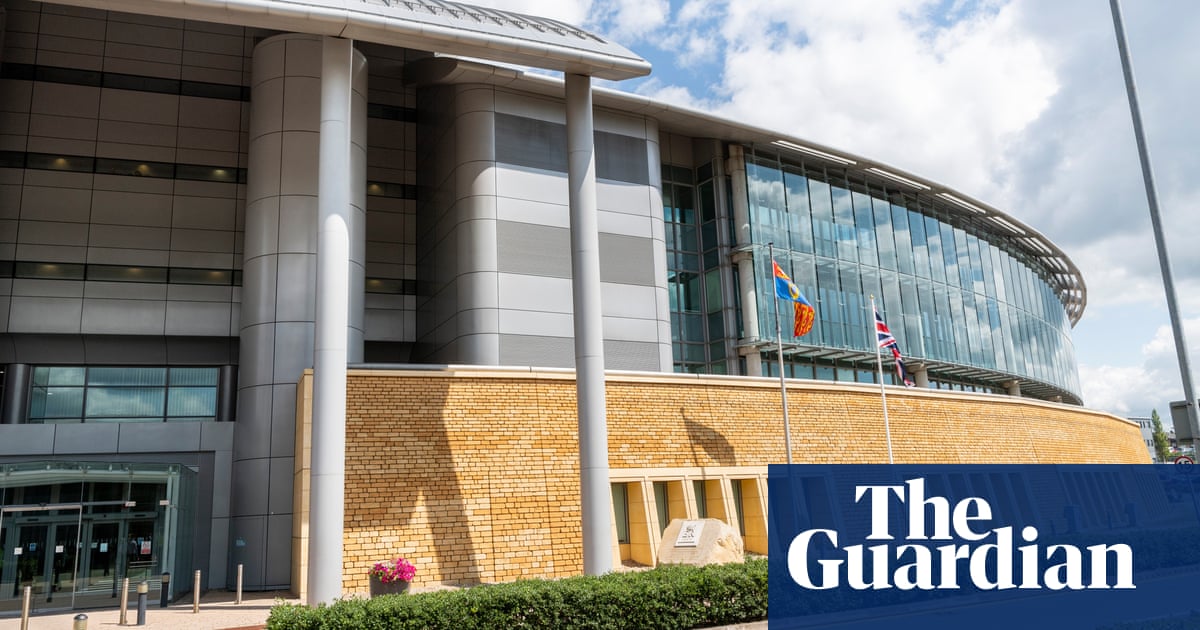 It sounds like an idyllic job-share for two working mums – Vicky looked after Emily’s newborn so she could interview for the job they both wanted, while Emily covered for Vicky when she was settling her child into school.

But these are not ordinary part-time roles – Vicky and Emily, who cannot reveal their real names for security reasons, are responsible for the entire counter-terrorism mission at GCHQ, the UK’s security and intelligence agency.

The pair, who are marking the end of their first year in the role, have described their top-level job-share to the Guardian as their “superpower” which doubles their output and efficiency, and ultimately makes the UK a safer place.

The first women to jointly lead the counter-terrorism mission at GCHQ as deputy directors, Vicky and Emily made the decision when Vicky’s baby was just a few months old in May 2020, with Emily covering both roles until Vicky finished her maternity leave.

People say we bounce off each other

The women, who this week topped a list of the most successful people working part-time compiled by flexible-working specialists Timewise, sketched out the logistics in a series of responses over email. They both work 3.5 days, crossing over on one day. Both their classified and unclassified inboxes are shared – people don’t know which of them is responding.

“What we love about it is the partnership we have,” said Vicky. “On a daily basis we are facing new and complex issues. Having a rock-solid support network makes it easier, far more enjoyable and ultimately pays dividends to GCHQ’s biggest intelligence mission.”

Asked if they needed to be friends to make it work, Emily said: “It’s somehow more than friendship, as we are so committed to each other professionally and personally – it’s all about faith and trust.”

The pair met while working in the US, a decade before they thought about sharing a job. Professionally, they each valued the other’s ability to cut to the chase and solve complex or contentious issues, but after having children, they realised they also had a shared set of values and experiences.

“People have said we bounce off each other as we both have so much energy, it’s like the output is doubled – that’s our superpower as a job-share,” said Vicky.

A poll commissioned by Timewise to mark 10 years of the part-time power list found that half the UK public still “don’t believe it’s possible to have a part-time career” (down from three-quarters in 2012) while nearly half (48%) said they “would not give a part-time colleague an important or business critical task”. ONS data analysed by the consultancy shows that 750,000 people work part-time in senior level and business critical jobs in the UK.

Vicky and Emily insist that having two heads across hugely complex and diversifying terrorism threats enables them to stress-test vital decisions. “We double up on creativity and ability to spot risks and opportunities – which is really essential in our line of work,” said Emily.

It is far from easy. Playing a key role in keeping Britons safe gives them a “huge sense of pride”, but a weighty burden of responsibility. “Our teams can feel the weight of personal guilt, grief, and failure for real-world events outside their control,” said Vicky. “It’s critical for us to support them.”

But sharing the job means, despite the demands of the role, they are able to see their kids and even – on the odd occasion – have time to think. “It allows the thoughtful part of your brain to step up,” said Emily. “And it really helps you ruthlessly prioritise.”

They guard their own, and each other’s, home time fiercely with a “very high threshold” needed for them both to attend an event.

“Non-working days are untouchable,” said Vicky. “We both have young children and owe it to them and each other to make sure we role-model. We don’t want to be advocates if in reality it’s not possible to achieve.”