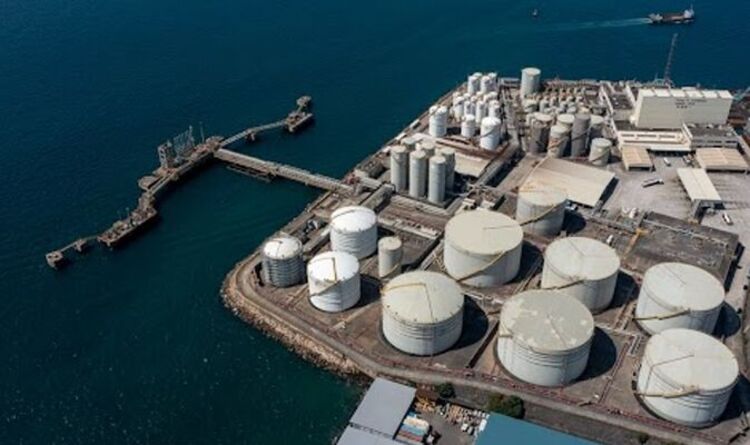 The oil tanker was about 300 kilometres east of Hong Kong when the blast occurred. Two helicopters and a fixed-wing aircraft from Home Kong’s Flying Service have been dispatched to the scene to help with the emergency. The first helicopter arrived at 19.00 to start the rescue operation.

However, it arrived too late to help one crew member, who died while the helicopter was on its way.

Another sailor is reported to have suffered second-degree burns that covered 50 percent of the body.

It currently sails under the flag of Panama.