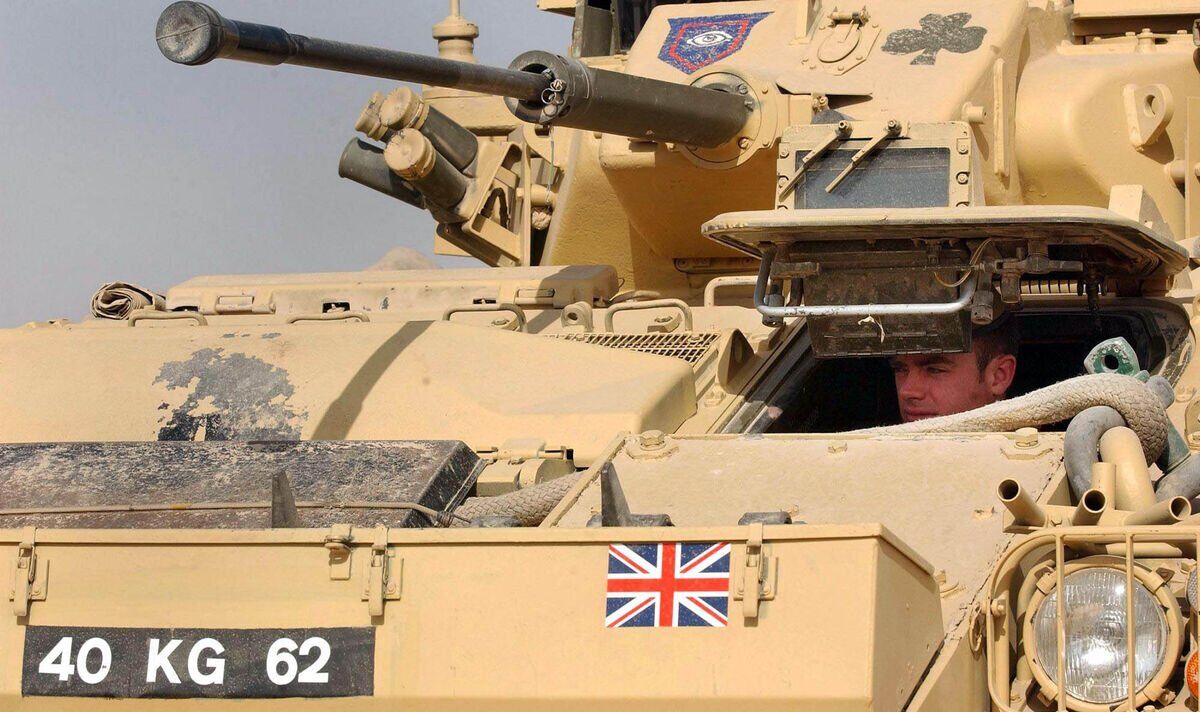 It comes as Devon-based firm Supacat is adding a 105mm howitzer to its Coyote six-wheeled long range tactical vehicle, already used by Special Forces and other branches of the army. The SAS currently use NLAW anti-tank weapons – which have become famed for their success with destroying Russian tanks in Ukraine – and 81mm mortars when they need extra firepower and are unable to call in an air strike.

Though the UK still uses the ageing L118 light gun- a towed 105mm Howitzer – it is too heavy to be mounted on to vehicles.

But the development of a new 105mm howitzer has now opened up new possibilities.

Hawkeye,  developed in the US by Mandus, incorporates a groundbreaking modular lightweight system and low recoil, allowing it to be operated from a range of vehicles with a 360 degree field of fire.

It has already been trialled successfully in the US, where the ubiquitous Humvee jeep has been transformed into a lightweight, go anywhere artillery system able to strike and leave before being targeted itself.

The British Army also has 70 six-wheeled Coyotes. The long-range vehicles were originally designed and built by Supacat Ltd in Devon for the Afghan campaign in 2009.

With little in the way of armour, the open-topped vehicles  depend on firepower and their 70mph speeds to evade enemy action.

A senior source said: “There has been increasing concern that Special Forces have felt underpowered, and this was especially noticed in Syria.

“The plan is to mount the gun on a Coyote, the six-wheeled platform we used in Afghanistan, which has the capacity to carry the gun and ammunition.

“Mounting a standard L118 would not work due to its recoil, which would break the Coyote’s axles. But the Hawkeye is light with a hugely reduced recoil.

“If finally adopted after trials, it will provide huge firepower to special forces in a mobile configuration in a way that has never been experienced before and we should reasonably expect a limited number to be in service within the next two years.”