Skip to content
HomeNews‘How do you explain this?’ Europhile shut down after bitter Brexit attack on UK Brexiteers 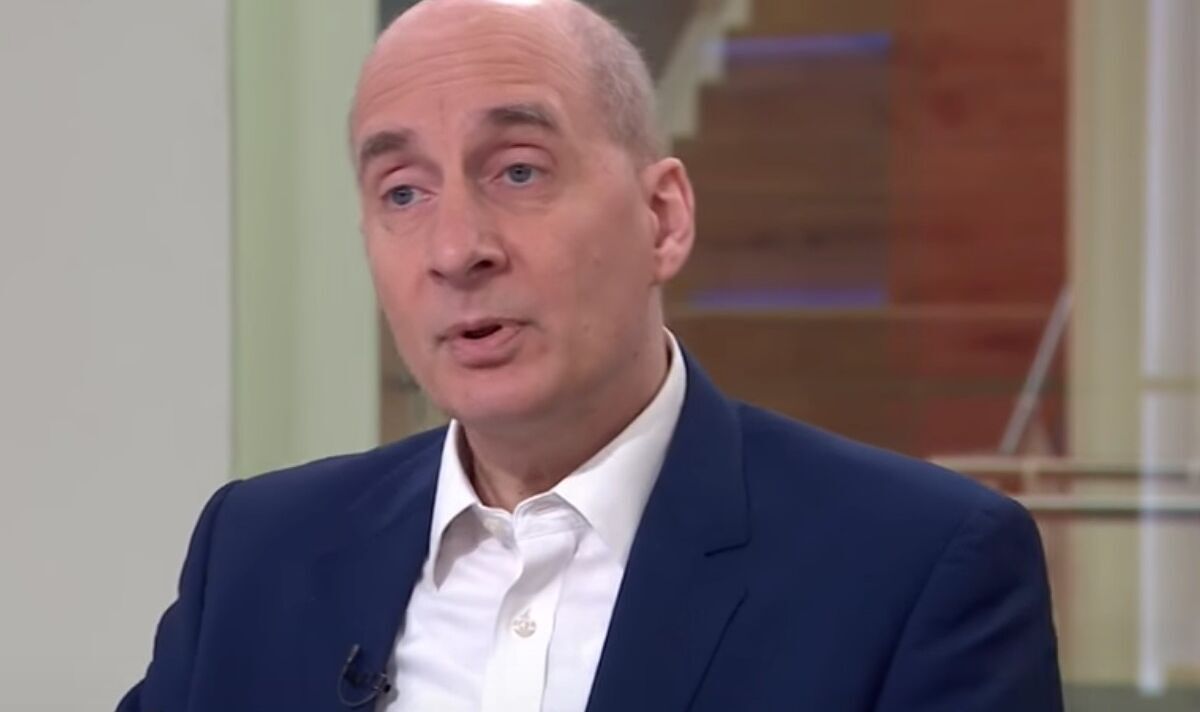 Mujtaba Rahman, director of Eurasia Group, lashed out against Brexiteers in the Conservative Party, accusing them of being “obsessed” with the EU in a bitter attack on Twitter.

He wrote: “Six years on from Brexit, why is the Tory party still so obsessed with the EU?

“Literally every EU member state has moved on

“The Tories/Eurosceptics got the Brexit they wanted. Why can’t they?”

But the europhile was quickly shut down by Twitter user Nigel J Walley who dismantled the accusation with a tweet by arch-Retainer Lord Adonis.

The Labour peer said on Sunday: “The time is coming when I will feel confident in predicting an early referendum to reverse Brexit entirely & take us back into the EU – and that being the campaigning objective of the UK’s pro-EU forces. The pain, horror & shame of the Brexit disaster will by then be categoric.”

Retweeting Lord Adonis’ comments, Mr Walley told Mr Rahman: “Really? The Tories are the Govt so have to deal with the EU. But how do you explain this?”

It comes as Tory leadership candidate Rishi Sunak vowed to use his first 100 days if elected prime minister to “review or repeal post-Brexit EU laws”.

With a video that was criticised as “pointless posturing”, Mr Sunak tweeted: “A new Brexit delivery unit. Reviewing every EU law on our statute book. Starting in my first 100 days. Let’s keep Brexit safe”.

The video opens with a close-up of a folded piece of paper stuck to a door, which reads “Brexit Delivery Department”. A man enters, brining in a shredder and stacks and boxes of paper, with the top sheets reading “EU Legislation”, “EU Red Tape”, and “EU Bureaucracy”.

“Hmm,” the man says, with his hands on his hips, surveying the scene.

A message reads: “In his first 100 days as prime minister, Rishi Sunak will review or repeal post-Brexit EU laws…

Paper reading “EU Legislation” is then put through the shredder, leaving a pile of shredded paper, with the campaign slogan saying: “Keep Brexit Safe.”

Beethoven’s Ode to Joy, which is also used as the anthem of the European Union, is played as the documents are shredded.

Liberal Democrat foreign affairs spokesperson Layla Moran said: “This is more pointless posturing over Europe, when people are crying out for help with soaring energy bills.

“Hard-working families want the Government to deliver a plan to get this country through the cost of living emergency and NHS crisis, not spending taxpayer money combing through retained EU legislation.”

Some Twitter users criticised it for being “embarrassing”, “abysmally executed”, “cringe”, and “the worst campaign video ever created”.

Author and TV presenter Richard Osman said on Twitter: “And this video, with every respect in the world, is why it would be useful to have an arts graduate on your team.”

The Sunak campaign said the video was meant to portray a key pledge to members in a fun way.

A campaign source said the Lib Dem opposition was “understandable” given the party’s Brexit stance. They added: “We’re glad so many more people now know Rishi’s commitment to create a Brexit Delivery Department following the release of this video.”