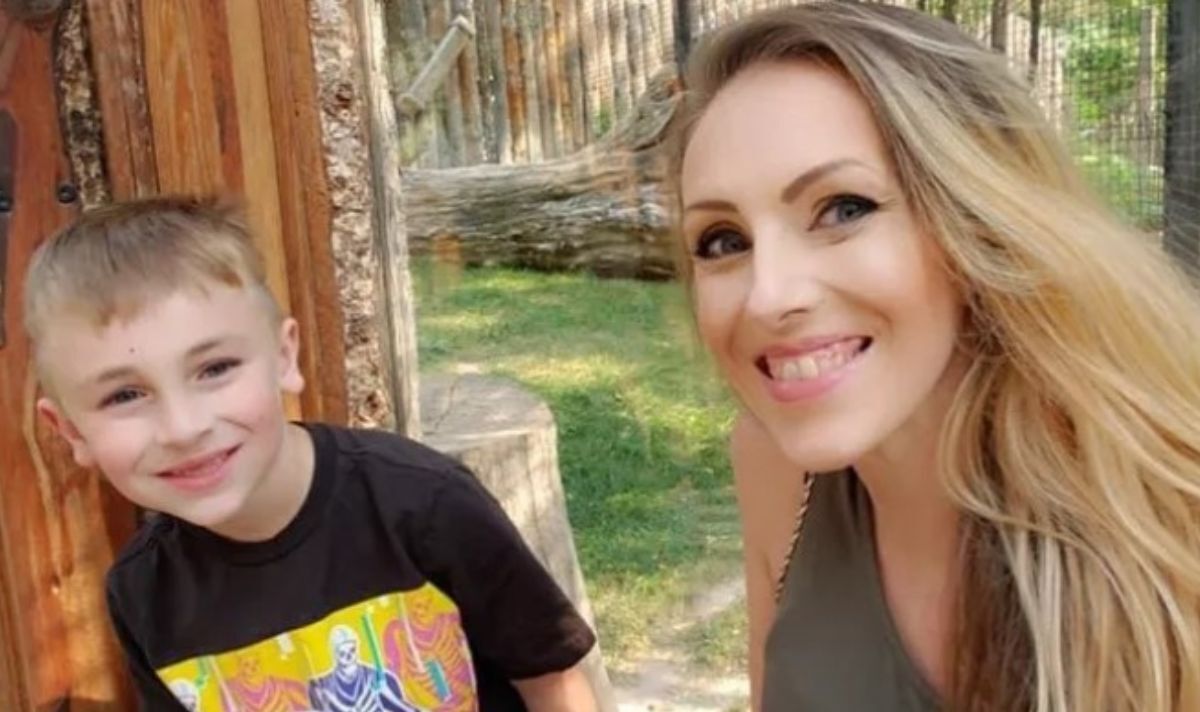 A seven-year-old was mauled to death by four dogs in an attack which left his mum fighting for her life in hospital. The pack of vicious dogs – two Rottweilers and two mixed breeds – lunged at Kellen Islas after he went outside an RV he was staying in with mum Emily Islas and failed to return. Ms Islas, 39, suffered serious injuries trying to rescue Kellen when she found him lying face down on a front porch.

They were attacked just before 6pm on Saturday near the Fort Hall Native American reservation in the US state of Idaho.

The dogs belonged to Dominick Wolfchild and Juliana Wolfchild, who weren’t home at the time of the attack, according to Sho-Ban News. Kellan and Emily Islas were staying in an RV near their house.

Just before the attack, at approximately 5.51pm, Emily let Kellan outside to play. When she came out a short time later he was laying facedown on the Wolfchilds’ porch while the dogs attacked him.

Emily was left “severely injured” after she attempted to stop the dogs by laying on top of her son to protect him. However, he was unconscious and both were taken to hospital where Kellan later died.

“I know Emily, and I know she did everything in her power to protect Kellan from that attack. She is an amazing woman and mother and sacrificed herself to try and save her little boy,” family friend Samantha Lenay said on a GoFundMe page.

Lenay said that the mum suffered “nerve damage and a ruptured artery in her right arm as well as damage to the back of her head, left arm and her back.”

The mum has had surgery but remains “pretty swollen”. She will require occupational and physical therapy due to nerve damage, according to the fundraising page.

“To lose a child is every parent’s worst nightmare. This situation is very difficult to understand and my thoughts and prayers are with them in this tough time,” said Bannock County Coroner Torey Danner, according to the Idaho State Journal.

All four dogs were euthanised by local tribal authorities following the attack.

Sho-Ban News said that the Wolfchilds were cited for 15 violations in relation to the mauling including: vicious animal attack, rabies vaccination and over the limit of canine or feline pets.

The case will be submitted to the US Attorney’s Office for further review.