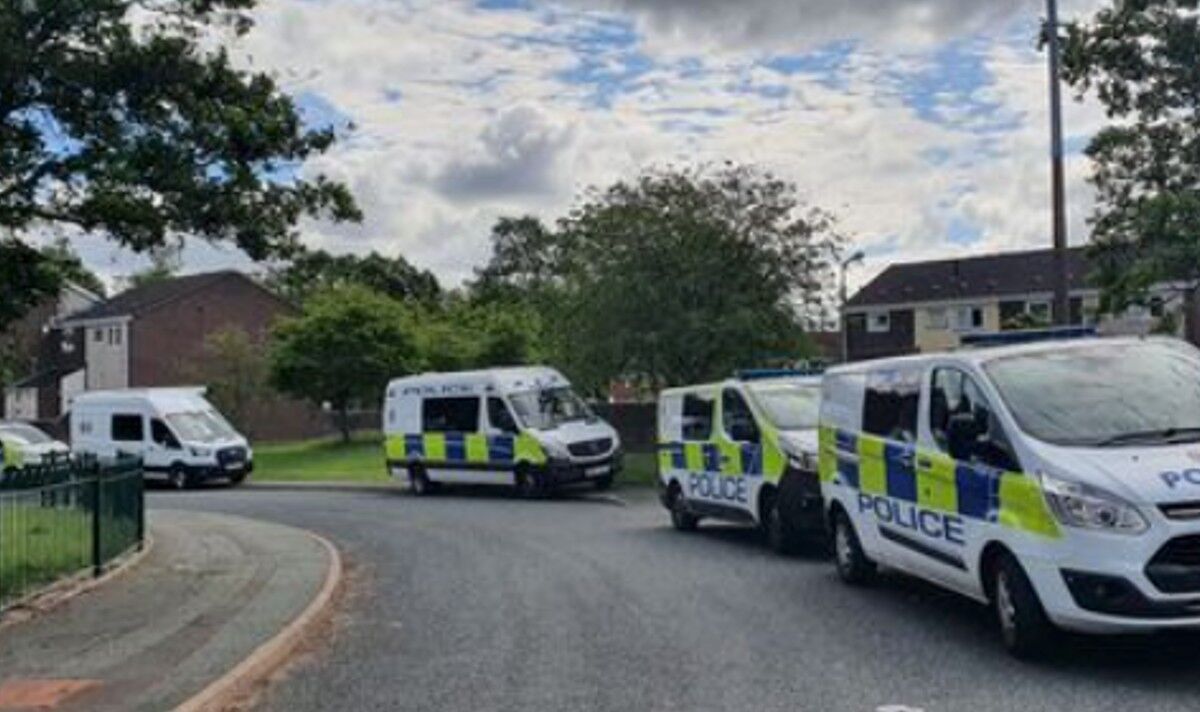 West Midlands Police have arrested two people in connection with the death.

Both are from Wolverhampton, and were arrested shortly before 7pm on Friday.

Police were called just before 4.15pm by the ambulance service, who reported an injured child near a canal bridge on Reapers Walk.

He later died, and his family were informed.

There remains a cordon around the scene.

Police are speaking to witnesses and examining CCTV footage from the area.

In a statement yesterday night West Midlands Police said: “Our thoughts are with the boy’s family and friends whose lives have been forever changed.”

Any witnesses are urged to contact the police, using reference number 2838 of 27/05/22 when doing so.