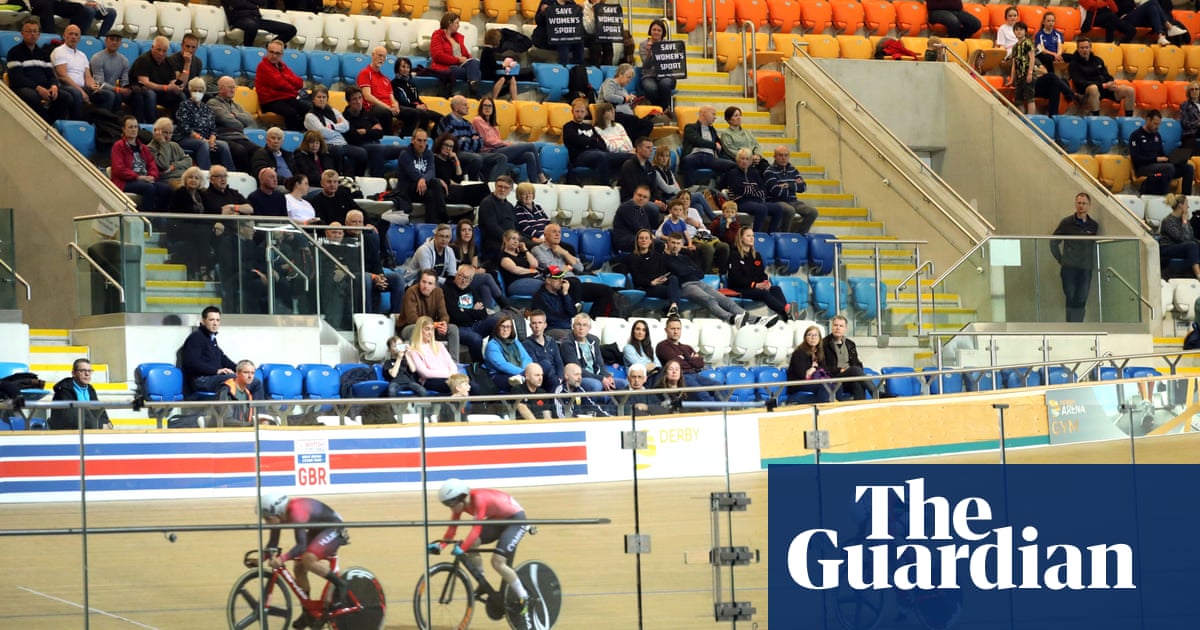 The head of British Cycling’s Olympic and Paralympic programme has signed a letter calling for a rule change that would stop transgender cyclist Emily Bridges from competing in women’s events.

Sara Symington, who rode at the 2000 and 2004 Olympics and is now one of the most senior figures in British sport, is among 76 woman who have urged cycling’s governing body, the UCI, to rescind its rules for trans women to “guarantee fairness for female athletes”.

Trans women are allowed to race in the female category if they reduce their testosterone levels to below 5 nmol/L for at least 12 months. However, the UCI president, David Lappartient, said last week that the sport’s rules were “probably not enough” to balance fairness and inclusivity.

In their letter, the signatories – which include multiple Olympians, academics and researchers – say those words must now be matched by immediate action. “We believe that rule 13.5.015 does not guarantee female athletes ‘fair and meaningful competition that displays and rewards the fundamental values of the meaning of the sport’,” the letter states.

“We believe that the rule is asymmetric and thus discriminatory in that it advantages only biological male athletes by providing them greater opportunity to compete and enjoy the rewards of sport at its highest level.”

The letter says that unless the UCI can provide “robust scientific evidence that the rule guarantees fairness for female athletes”, it should rescind 13.5.015 immediately “and implement eligibility criteria for the female category that is based on female biological characteristics”.

The notable intervention comes less than a week after Bridges, who set a national junior men’s record over 25 miles in 2018, was temporarily barred from her first race in the women’s category at the National Omnium Championships last Saturday. Officially, Bridges was stopped due to a dispute over eligibility but, as the Guardian first reported, several women were planning to boycott the event if Bridges competed.

The letter says: “Recently, female athletes in the UK have shown you that they were willing to boycott their own National Championship competition to get the UCI and British Cycling to hear their concerns about fairness in their sport. That is how seriously female athletes are taking this issue and we greatly respect what our sisters were willing to sacrifice to have their voices heard. We are saddened that this should ever have been necessary.”

Other British signatories of the letter include Yvonne McGregor, who won a track cycling bronze at Sydney 2000, and Mandy Bishop, the 1982 world road race champion.

Boris Johnson added his voice to the debate on Thursday saying: “I don’t think biological males should be competing in female sporting events. Maybe that’s a controversial thing to say, but it just seems to me to be sensible.