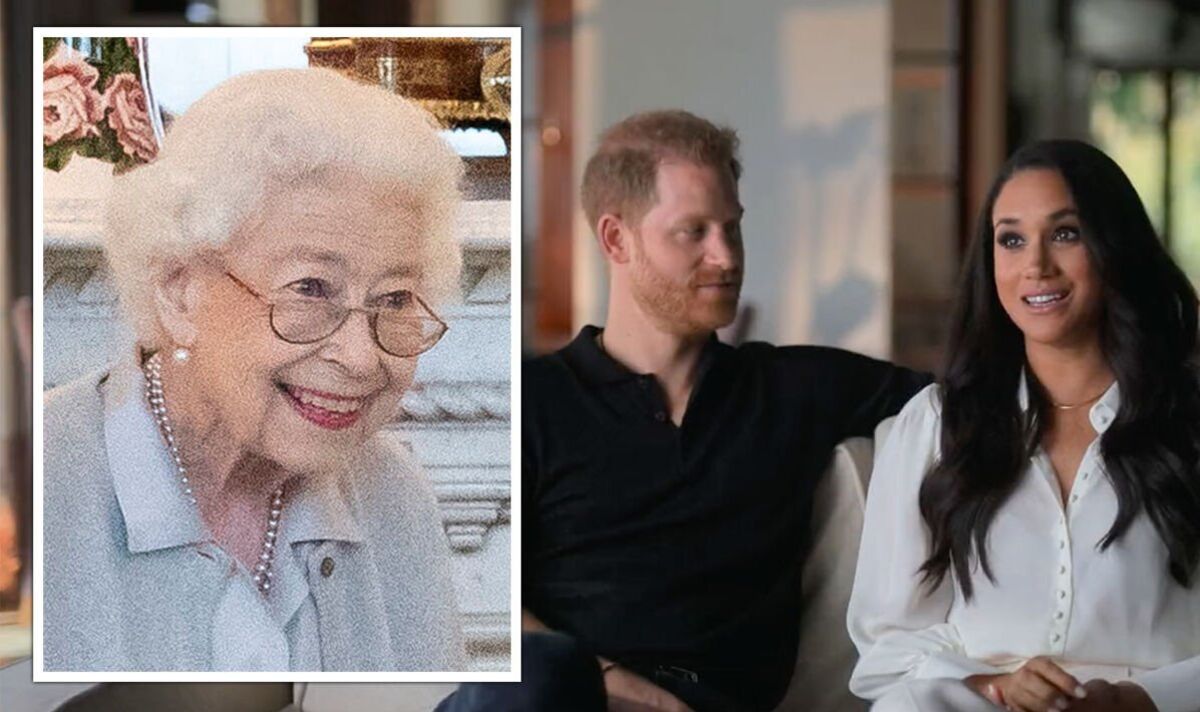 Prince Harry and Meghan Markle have been warned that the release of the first volume of their Netflix docu-series will fall on the three-month anniversary of Queen Elizabeth II’s death. The Sussexes are widely expected to make damning allegations against the Royal Family in the two-part programme set to hit the streaming giant on December 8 and December 15. Former BBC Royal Correspondent and royal commentator Michael Cole branded the timing inconsiderate given the Queen’s death happened exactly three months ago.

“Thursday, when it starts running at eight o’clock in the morning in case you want to get up early for a treat, marks the third month exactly after Her Majesty The Queen died.

He said that Harry and Meghan are “training their sixteen-inch guns on the Royal Family, people who used to be very close to them”.

The royal commentator said the success of the Sussexes’ docu-series will hinge on its substance and the veracity of the allegations.

“If it’s just one long moan-athon, people will get very fed up with that. Nobody likes a winger.

“But they have thrown in race, and of course race is the big no-no of the age. We saw how swiftly Buckingham Palace moved to cut loose Lady Susan Hussey after 60 years of service to The Crown.

“It looks like they’re knock-on fighting, the gloves are off.”