Skip to content
HomeNews‘Hardworking!’ Insider claims Kate Middleton does her ‘homework’ ahead of royal outings 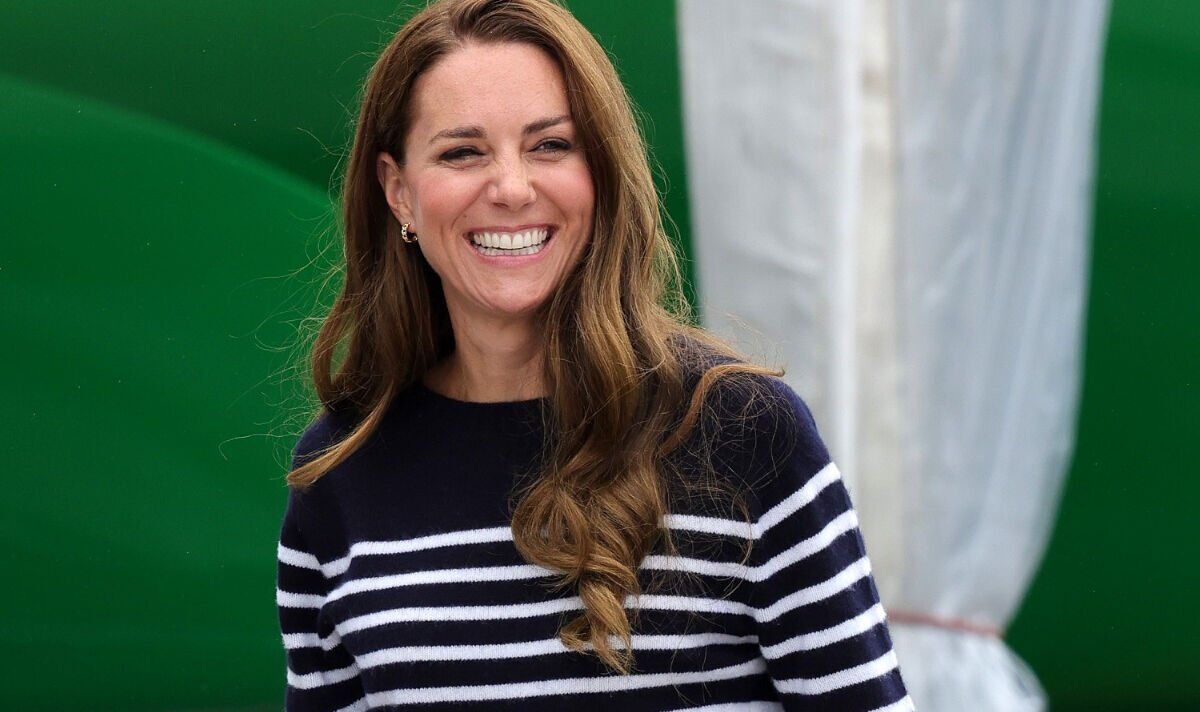 The Duchess of Cambridge, 40, has been praised for being well-prepared as a part of her royal role. The mother-of-three, who is a patron at a number of charities and organisations, made several royal appearances, including during the Platinum Jubilee.

Sarah Gristwood, who wrote Elizabeth: Queen and Crown, said: “It’s a personal willingness to conform to the requirements of the institution.

“That sounds like an unappealing, unglamorous virtue, but it’s an important one if you’re going to be a successful cog in the royal wheel.”

Gristwood also claimed it is unlikely the Queen has ever formally tutored Kate.

The historian claimed: “The Queen has always preferred to do rather than to say.”

In a post on social media, the Cambridges revealed: “A real highlight was going behind the scenes with Sports Aid and Team England.

“Futures where the next generation of athletes and support staff are helped to perform at their best, handle pressure and make the most of their experience at major Games.”