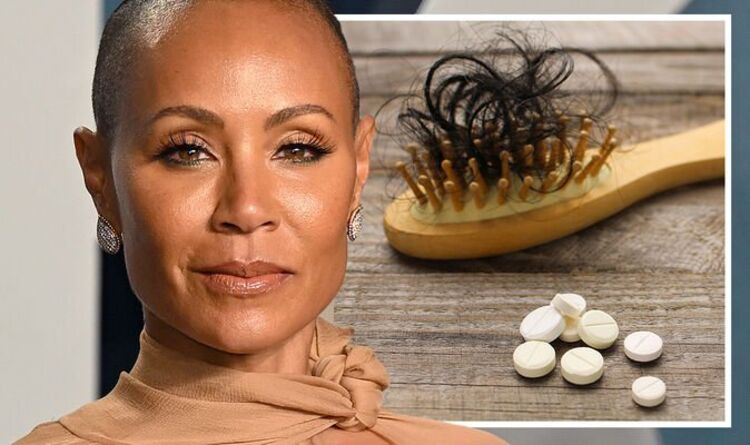 Awareness of alopecia areata unexpectedly soared last week following an incident at the 94th Academy Awards, during which actor Will Smith slapped comedian Chris Rock across the face on live television.

Mr Smith’s actions appear to have been prompted by actress Jada Pinkett-Smith’s negative reaction to a joke made by Mr Rock about her shaved head, in which he compared her to Demi Moore’s character in the 1997 war drama G.I. Jane.

Ms Pinkett-Smith adopted her current hairstyle in July 2021, following her diagnosis with alopecia areata, which she first publicly reported in 2018.

She has spoken many times about living with the condition, which she suspects might be stress-related.

In late December last year, for example, the actress posted a video on Instagram in which she revealed a new line of hair loss running across the top of her head.

She said: “You all know I’ve been struggling with alopecia — and just all of a sudden, one day, look at this line right here […] this is going to be a little difficult for me to hide.”

In an accompanying comment, she added: “Mama’s gonna have to take it down to the scalp so nobody thinks she got brain surgery or something.

“Me and this alopecia are going to be friends … period!”

Mr Smith has since issued an apology and resigned from the Academy of Motion Picture Arts and Sciences on April 1, 2022.

Mr Rock is known to have made a number of jokes concerning Ms Pinkett-Smith previously, including mocking both her activism and her boycott of the Academy Awards back in 2016 on the grounds that there was a lack of African-American nominees.