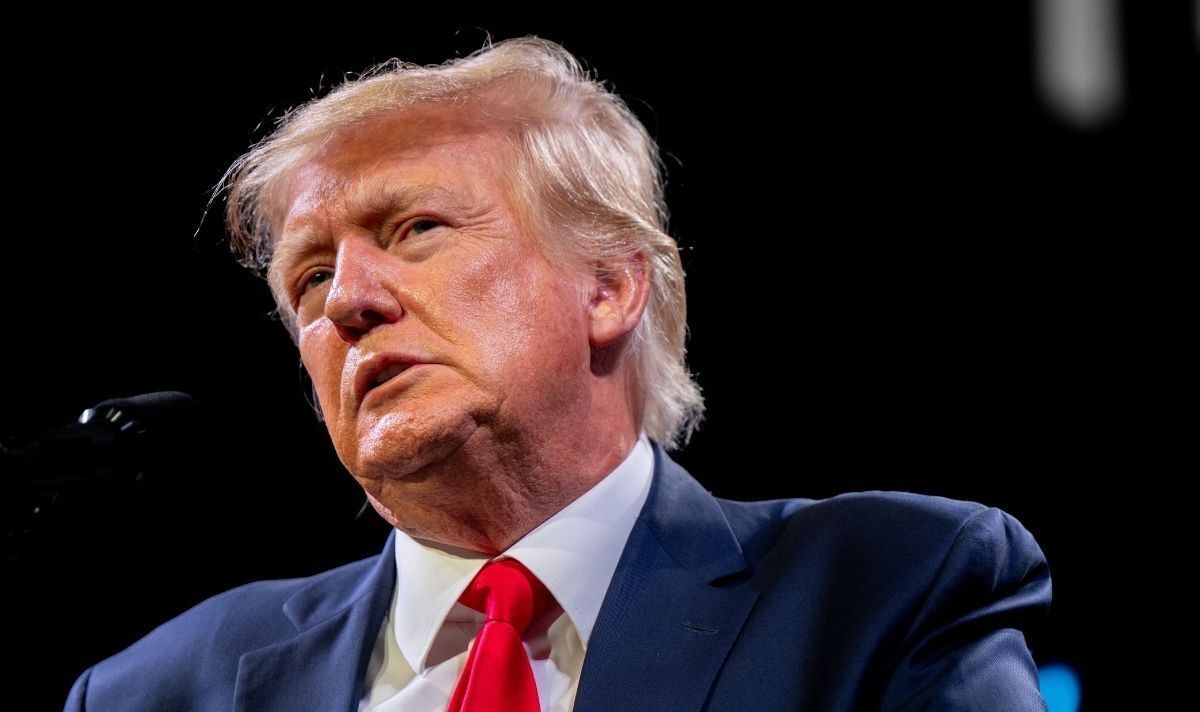 The primary elections earlier this week showed a clear win in Pennsylvania for John Fetterman, who won the Democratic primary after receiving nearly 60 percent of votes. It still remains unclear whom Fetterman will face as the last votes for the Republican primary are still being counted.

One thing that did become clear was that the backing of former President Donald Trump still sways voters in the state as television celebrity doctor and GOP candidate, Dr Mehmet Oz, is topping the table with 31.2 percent of votes for a senate seat.

While this vote seems to be looking at a recount due to the small gap between the two candidates, MAGA supporter and third candidate, Kathy Barnett has received 24.7 percent of votes.

The votes for the political commentator and so-called “ultra MAGA” candidate alongside those for Dr Oz show that a pro-Trump vote made up 55 percent of the votes.

On the night of the primary election, the celebrity doctor thanked the 45th President for his backing before thanking his own family and campaign team.

Dr Oz said: “God bless you, sir, for putting so much effort into this race.

“I will make you proud”.

The battle for the Republican nomination for state governor was also a huge success for Trump, who endorsed loyalist Doug Mastriano, a retired Army colonel who won by 24 percentage points.

READ MORE: How to get rid of snails from your garden – 6 easy and natural methods

However, state senator Chuck Edwards won the vote, and it has been used as an example of Trump’s waning influence.

Despite Trump-backed candidates losing in other states that held primaries, it is evident that the former President’s support has more sway than the backing of any other figure in the GOP.

Pennsylvania will once again prove to be crucial in 2024 after the Keystone State voted for Trump over Hillary Clinton in 2016 by 40,000 votes.