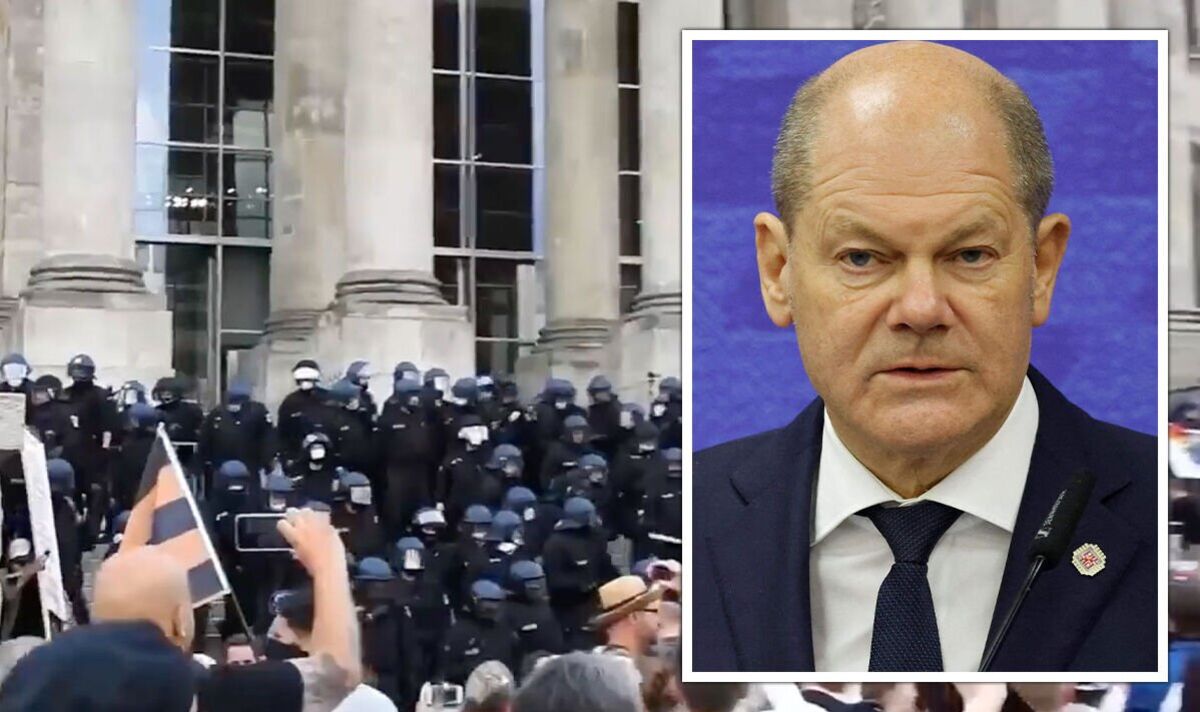 Germany has opened an investigation into Russia‘s alleged involvement in a suspected coup attempt to overthrow Olaf Scholz‘s government. Twenty-five people, including a 71-year-old prince, a retired military commander, and an acting judge and former MP for Alternative für Deutschland (AfD) have all been arrested on suspicion of plotting to overthrow the state. According to prosecutors, the group was plotting to launch an armed attack on the Parliament and take over.

Local police conducted extensive raids across the country against members of the network, which prosecutors say is linked to the Reichsbürger (Citizens of the Reich) group.  Reichsbürger denies the legality of the Federal Republic of Germany’s government authorities.

The network is known for refusing to pay taxes and having declared their own small “national territories,” which they call the “Second German Empire,” the “Free State of Prussia” or the “Principality of Germania”.

Germany’s domestic intelligence agency, the Office for the Protection of the Constitution (BfV), pegs the number of Reichsbürger’s supporters at 21,000, with 5% or 1,150 of them of them being considered far-right extremists.

Shortly after the raids, Germany’s Interior Ministry issued a statement, saying: “We are investigating any possible relationship between Russia and the right-wing coup attempt.”

One Reichsbürger leader was arrested in 2021 after issuing “death sentences” against politicians and journalists on Telegram, BfV said. A civil servant was removed from Germany’s top administrative court for being part of the the Reichsbuerger movement and violating the obligation to adhere to the German constitution.

According to a German intelligence report, the man had applied for a passport, identifying his birth country as the “Kingdom of Bavaria” and citing a citizenship legislation from 1913.

During the Covid-19 pandemic, the male-dominated group refused to adhere to any restrictions imposed by authorities they don’t recognise.

For instance, Reichsbürger supporters tried to impart knowledge dating back to the German empire in alternative school lessons in protest to anti-Covid measures at school.

The group has also sought to obstruct German courts with floods of motions and objections filed against court orders and payment demands issued by local authorities. German courts are required by law to process every formal request, irrespective of their content.

During previous house searches, police got their hands on large caches of weapons and ammunition. The latest BfV report reported Reichsbürger members are ready and willing to commit “serious acts of violence”.

In the past years, German police has cracked down on the network’s weapon permits for at least 1,050 of them. 500 individuals are reported to still hold gun licences.