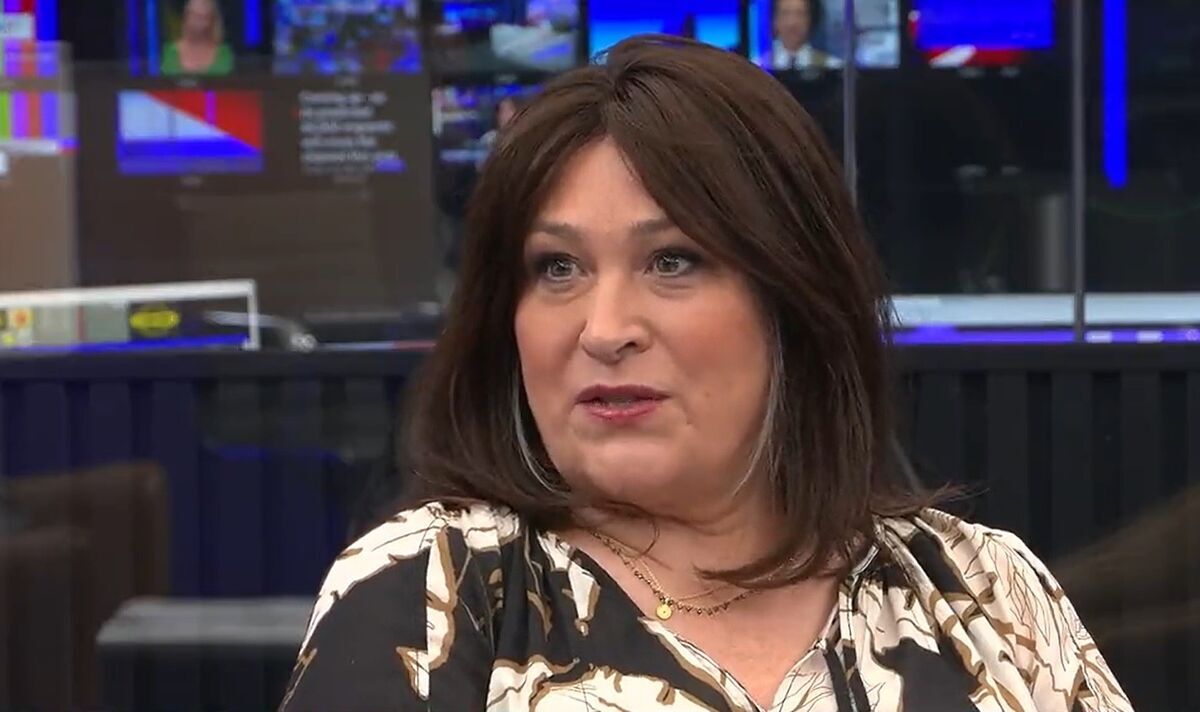 Speaking on GB news, columnist Sarah Vine discussed Sunak’s waning popularity in the Conservative Party and his battle against Liz Truss in the leadership contest. The discussion kicked off to understand what prompted the diminishing popularity of Mr Sunak.

Ms Vine said: “I think Rishi’s problem is that he is very associated with the regime that has just fallen. I don’t think he backstabbed Boris, I think he stabbed him very much in the front.

“Even Liz Truss has been planning her campaign probably much longer than that. That’s just politics.

“I don’t think that’s particularly Rishi. Ready4Rishi is such a terrible slogan.

“What I think that they don’t like is his entitlement and there is a little bit of entitlement by Rishi.

“The Tory party is incredibly diverse if you compare it with Labour and it’s nothing to do with his race.”

On Thursday, a Conservative donor Lord Ranger claimed that Britain will be seen as “racist” if Rishi Sunak loses the Tory leadership election.

Lord Ranger, the founder of Sun Mark, a supply and distribution firm, urged the party to ensure a “watershed moment” in politics by making Mr Sunak the first British Asian Prime Minister.

Lord Ranger told Bharat Tak, an Indian news network: “If people reject him, it will be a bad name for the party and the country because this will be perceived as racist.

“The reason why people are not engaging with Rishi isn’t because he is Asian but because of the policies he has presided over.”

However, author Amy Nickel had a different opinion. She said: “Not much of the downfall has to do with Rishi’s race but there is still some racism up play within his campaign.

“If you look on Twitter, every time he speaks, people will say racist comments, and big questions about his Hindu faith.

“I think similarly you can say like Liz Truss didn’t win because of sexism but sexism does exist in the Tory party. It’s just piece of a puzzle.”