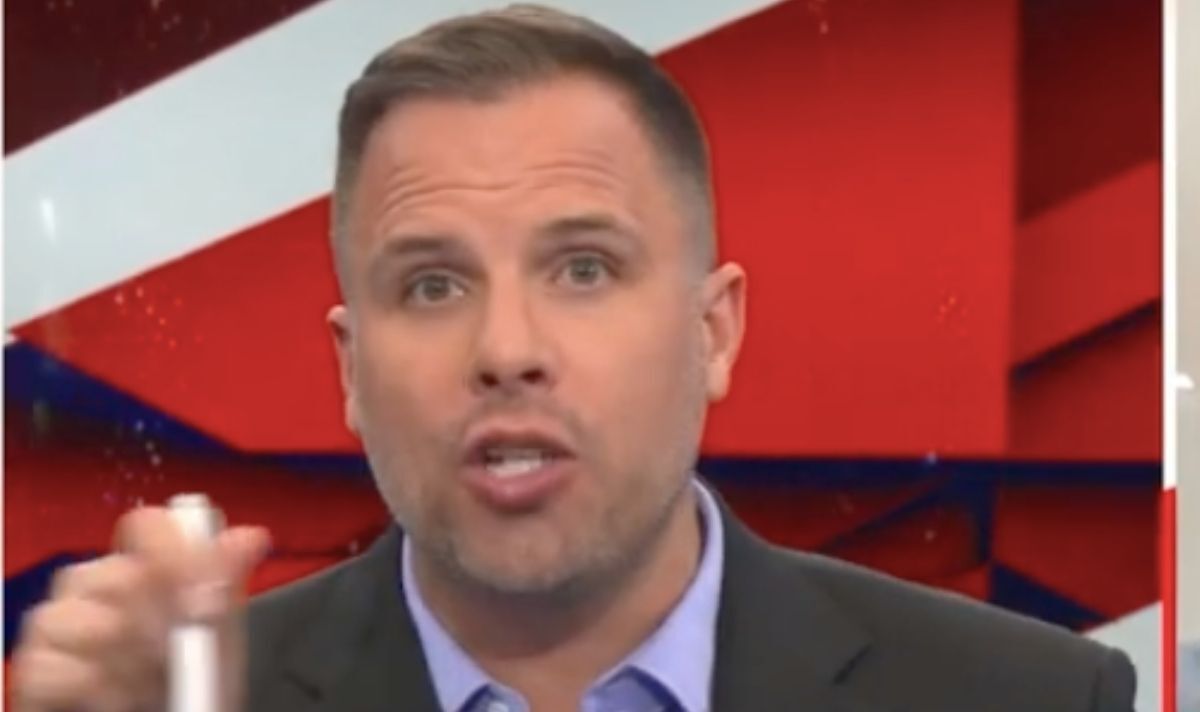 Shadow levelling up secretary Lisa Nandy has warned Sir Keir that his persistence on tackling Partygate would risk their party looking “out of touch” by ignoring the cost-of-living issues. However, Labour sources have said that the focus of the party’s campaign is largely on the cost-of-living and other pressing issues and a source close to Ms Nandy told the Daily Mail that she “wasn’t saying that Partygate isn’t important, just that [the] cost of living is very important too”.

Broadcaster and author Nina Myskow laughed at Pimlico Plumbers founder Charlie Mullins OBE for praising Boris Johnson on the show in a clash that largely involved and was fuelled by Mr Wootton.

Mr Mullins stated “he’s still the best man for the job” which caused Nina to laugh in shock at his statement with her hand to her mouth.

He continued: “I mean if we’re talking about a party – why are you laughing?”

This was reiterated by Mr Wootton who was growing irate with her so-called “slagging off” of the PM.

Ms Myskow argued “that is so out of touch with what people think” and that the public no longer have faith in the Prime Minister, to which both Mr Mullins and Mr Wootton retorted “really?”.

The author continued in between interruptions and noted that “72 percent of people think he’s a liar.”

Wootton then quipped: “How did he win a landslide election?”, referring to the election in 2019 which occurred prior to the events of Partygate and the COVID-19 pandemic.

Mr Wootton’s actions led to viewers commenting: “It is almost as if Dan Wootton didn’t want to hear anything good that Starmer might do, but was desperate to hear why Boris is good…why does anyone bother going on this mess?”

Mr Mullins continued his criticism of the Labour leader saying: “What do people think about Starmer? He’s a wet fish, he’s got no new ideas, he’s going around in circles… all I keep hearing about is Partygate.”

READ MORE: ‘Easily’ kill crabgrass on your lawn and stop it returning next year

Ms Myskow defended Starmer’s new ideas “on energy, tax the fat cats why not? Get some money off them!” and added that Sir Keir’s performance at PMQs on Wednesday demonstrated how he could both tackle issues with the economy and address Partygate.

She said: “He is doing both things at once, but the thing is you mustn’t let Partygate go, it’s not just that he broke the laws that he made but the thing is nobody will get rid of this completely inappropriate Prime Minister who is a liability both at home and abroad.”

The Pimlico Plumber Founder stated: “We really need to move on to issues that matter, we’re two years away from the election now so he should be putting stuff out there that’s going to help the people, whether it be dropping the cost of energy, dropping the cost of fuel, something a bit more productive rather than worrying about a party that has been and gone.”

Viewers couldn’t help but notice the irony that Mr Wootton’s insistence that the debate about Keir Starmer needing to move on from Partygate was constantly peppered with digs from the host about the Labour leader’s own Covid transgressions, which Durham police cleared him of.

Former Labour Minister Denis MacShane acted as a mediator and provided the more democratic answers during the debate, stating he “half agrees” with Mr Wootton, but concluded: “the plain fact is, our constitution insists that the Prime Minister must not lie to Parliament, mislead Parliament and however you twist it around, we all agree that’s what Boris Johnson did.”