Skip to content
HomeNewsGB News: Liz Truss has ‘put a gun to party’s head’ with economy plan amid Labour lead 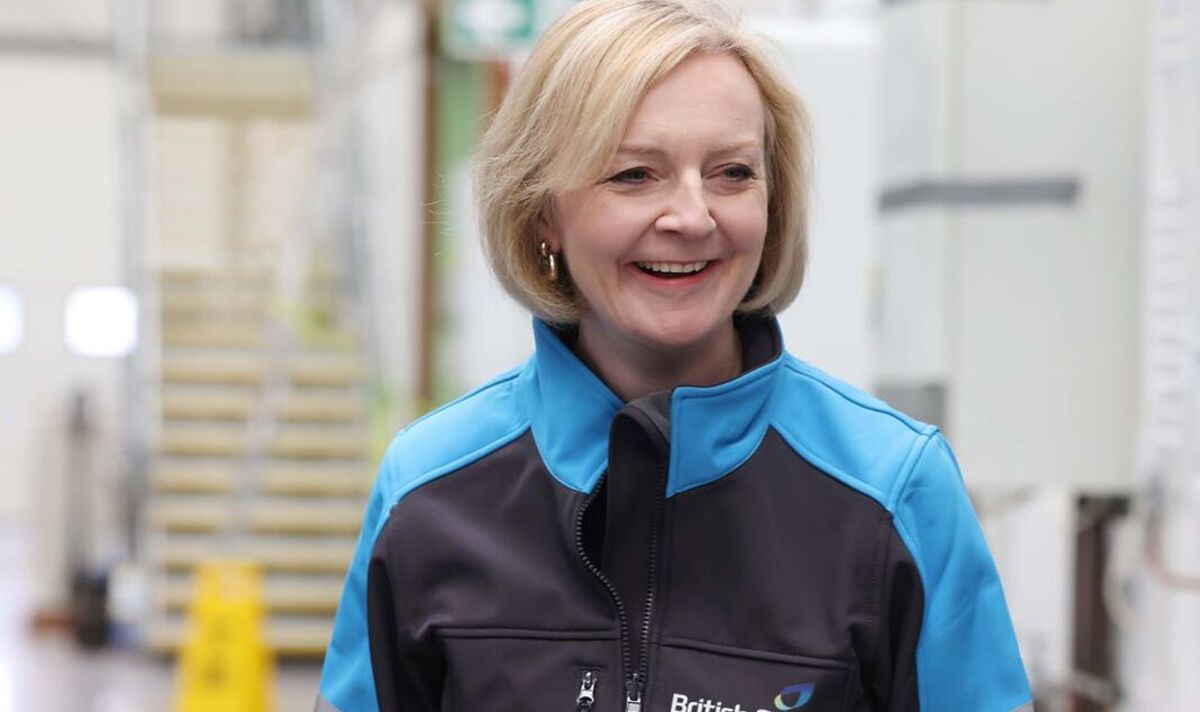 Speaking to GB News, Sam Ashworth-Hayes, Director of Studies at the Henry Jackson Society, argued that Ms Truss could effectively give Tory MPs an ultimatum due to the growing lead Labour have over the Conservatives. According to the Spectator columnist, Ms Truss could tell backbenchers that the only way to win the next general election is to improve the economy by cutting inflation and stimulating growth.

According to the Oxford University graduate, Ms Truss could well argue that the policies outlined in last week’s mini budget offer the best and possibiy the only way to bring about such growth and the only alternative is losing Tory leadership to Labour.

He said: “The one thing I will say is that the case for being optimistic about getting some of these growth orientated reforms through is that their now 30 points behind Labour in the polls.

“So Truss can basically turn round and say if you want to win the next election you’d better have that economy growing because that’s what’s going to be what gets us over the line.

“So she’s sort of put a gun to the party’s head and said vote for the reform or collapse into turmoil and lose to Starmer.”

It comes as Ms Truss has admitted “there has been disruption” to the UK economy following last week’s mini budget.

Since Chancellor Kwasi Kwarteng announced £45 billion in tax cuts the value of the pound has plummeted almost half of mortgages have been pulled and the Bank of England launched a £65 billion bailout to save pension funds from collapsing.

Speaking to Sky News, the Prime Minister said that the policies were necessary to combat the rising cost of living caused by the war in Ukraine.

She said: “It was very, very important that we took urgent steps to deal with the costs that families are facing this winter, putting in place the energy price guarantee for which we’ve had to borrow to cover the cost… but also making sure that we are not raising taxes at a time where there are global economic forces caused by the war in Ukraine that we need to deal with.

She said:”It was important we acted quickly, in that timescale there couldn’t be a full OBR forecast.

“But we are committed to the OBR forecast.

“We are working together with the OBR.

“There will be an event on 23 November where the policies are fully analysed by the OBR, but it was a real priority to me to make sure we’re working to help struggling families.”