Skip to content
HomeNewsGB News: Ann Widdecombe slams PM for ‘funking’ Brexit – ‘What is the matter with Boris?’ 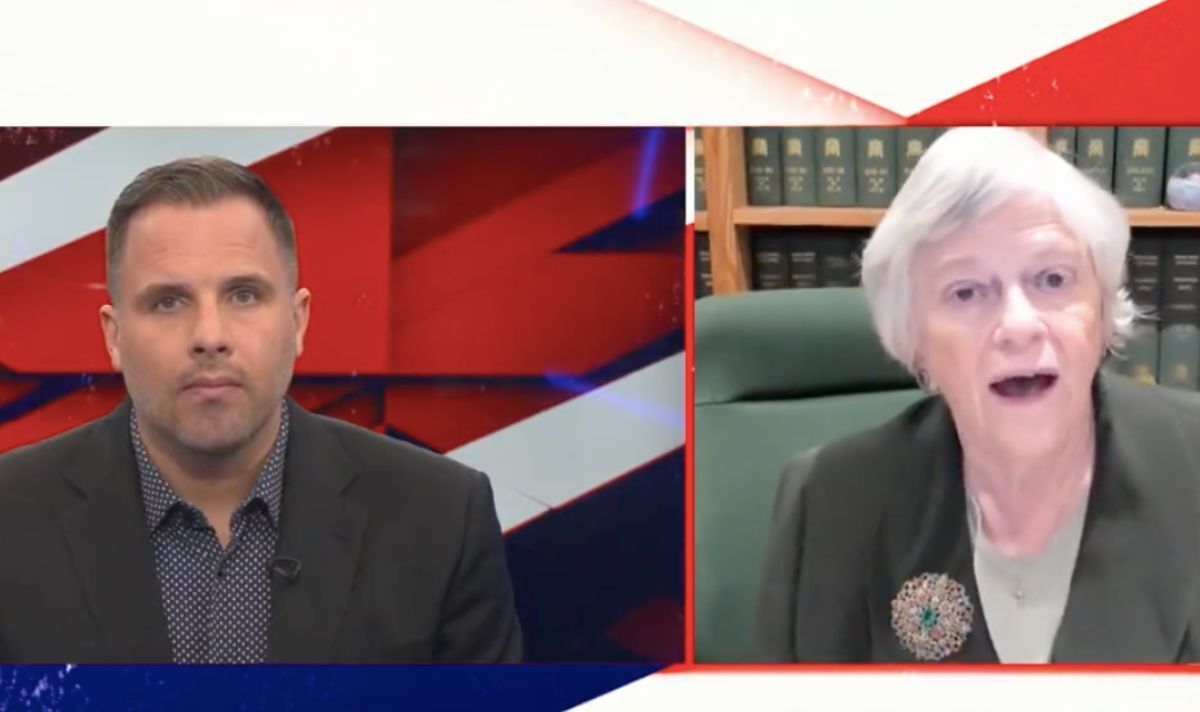 The politician spoke to host Dan Wootton amid concerns of a second vote on Brexit becoming a key issue in the next general election. Ms Widdecombe argued that Mr Johnson must push forward with “bold” policy changes that will encourage voters to support Brexit.

She said: “Boris could take enormous advantage of Brexit.

“He could scrap VAT on fuel and nobody, as I’ve observed before, is going to want to vote to put it back again.

“So that on its own would turn people against reopening the Brexit question.”

The Reform UK member exasperatedly asked: “What is the matter with Boris?”

Another concern aside from that of a second Brexit vote is that Boris Johnson’s reputation with the public will also play against the Tories in a future election, as was seen in the by-elections in Wakefield and Tiverton and Honiton.

In Wakefield Labour won the by-election, and the Liberal Democrats stole Tiverton and Honiton which previously had a 24,000 plus majority for the Conservatives.

GB News host Mr Wootton waded in on the discussion saying: “I think if the British public genuinely know that there is a risk of the biggest democratic mandate in our history being overturned at the next election, it’s a good thing for the Tories, it will get their base to rally around them.

“It will get the red wall to think twice.”

He added: “When you think about Starmer being propped up by the EU-loving Lib Dems and the SNP and the Greens, I mean I can’t come to any other conclusion.”

Meanwhile former Prime Minister Tony Blair argued that though he supports a second referendum on Brexit, “I understand we’ve done it”.

Speaking at his think tank in London he added: “We’ve done it legally, we’ve done it politically and it’s not going to be reversed any time soon – let’s say any time in this generation.”

Ms Widdecombe conceded that an election at this point would mean the Conservatives would be at a disadvantage due to the “personal campaign” against the Prime Minister.

Ms Widdecombe said: “I think that because of the personal campaign against Boris, the Tories if they entered a general election soon would be very weak indeed and that’s why I say that the ball is in Boris’ court.

“He’s still got two years and he can still do a tremendous amount that people will not want to reverse and not want to risk by closer ties with the EU.”

The politician argued that voters are “weary of the Brexit argument” and added, “I wish Boris would just get on with it.

“He’s not taking any advantage of Brexit.

“He says ‘it’s a bonfire of regulations here’ but when you actually put that against what he could be doing. Big, bold measures and he just funks it every time.”