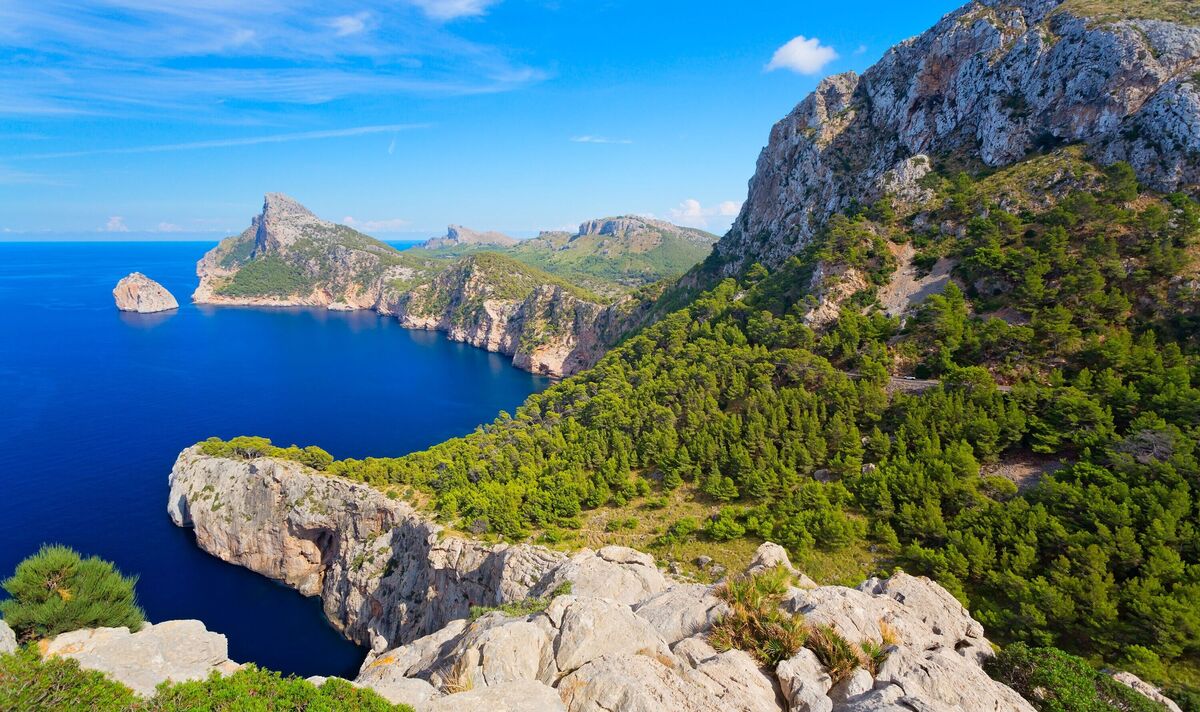 Mother of three, Laura Joyce was named in court as one of the ringleaders of the gang, alongside her brother, Marc Cameron. It was heard in court that the scammers would encourage tourists to make false compensation claims about food poisoning.

The scams led by Laura, 42, and Marc, reportedly cost three hotels on the island over £9.5million.

The court in Majorca made a six-page ruling which said the brother and sister created a “profit-motivated organised gang”.

The gang operated on the island between 2016 and 2017 and the siblings will face trial alongside their accomplices.

Simon Flanagan, Tegan Summerlee, 27, Susan Lyle, 58, Nicola Sanderson, and Peter Murphy, 37, will go on trial after allegedly being hired to urge tourists to make the claims.

UK-based businessman is the eighth person to face trial on the accusation that he processed the food poisoning claims.

All eight individuals are accused of fraud and of membership to a criminal gang.

Essex-born Laura, who was charged under her maiden name of Cameron, denied her part in the scam.

She made the comments to local media following her arrest in 2017 when she was pregnant.

Joyce lives in a luxury villa in Bendinat, Majorca, and formerly owned the Playhouse bar in Magaluf.

The bar made the news in 2014 when a British tourist was filmed performing sexual acts on 24 men for cheap drinks.

Three members of a British family were also jailed in 2021 for four months for filing false claims of illness against a Jet2holidays Canary Islands holiday.