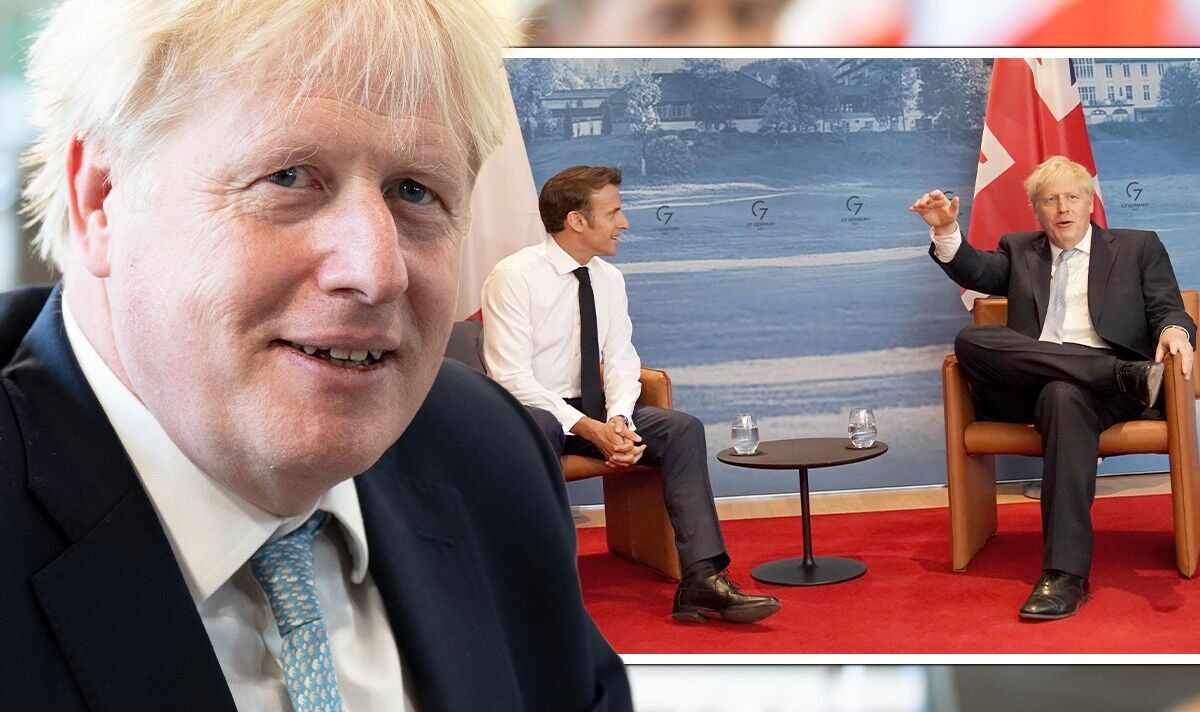 Boris Johnson wants G7 leaders to look at grain produced for biofuel, claiming the use of it to power vehicles may be reducing availability and pushing up food costs.

“If we could temporarily reduce the amount of biofuels going into the petrol pumps, that actually does bring down the price of maize quite significantly,” Mr Eustice said.

Asked about US opposition to such a move, he stressed the plan would be “temporary” and said that the UK would work to get the Biden administration onside.

He said the US was also thinking about its own fuel supply.

“It would temporarily increase the amount of wheat and maize on world markets and would therefore bring food prices down. So we’ve done the analysis on this.”