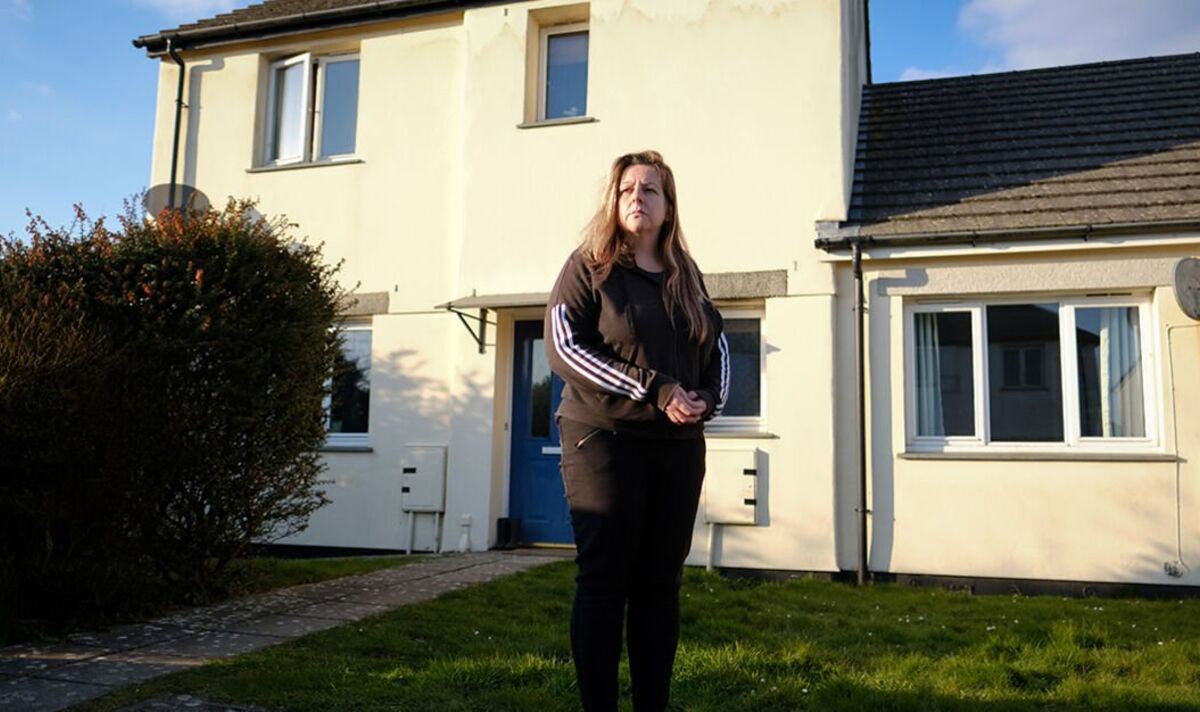 Residents in a rural village have branded a new street sign “insensitive” for its links to fox hunting.

People living in Madron, Cornwall, believe the sign should be removed as its words “Tally Ho” is a traditional hunting fox cry shouted by the master to egg on his hounds.

It was installed recently after complaints from a resident of the lane that delivery drivers kept missing them.

But Carly Jose, who lives in the village and whose cat was mauled by hounds last year, said: “I told the council a few times about what happened to Mini and how this shouldn’t be here.

“I think it’s really insensitive, it feels like it’s showing support for an illegal and extreme activity.

“It’s disgusting, really. I just want to find out who was behind it, just feels so wrong. It’s normalising that violence, what happened to Mini is still raw and we’ll never forget it.

“Knowing they’ll start hunting again in the autumn – my daughter is still getting counselling after what happened. We’re scared for our animals and you feel like it could happen again at any point.

“So this sign feels heartless. It’s not tradition, it’s violence.”

Mrs Jose has become an active member of a hunt saboteur group in the area, Cornwall Live reports.

And fellow saboteur Deborah Hall, from nearby Hayle, and local woman Em (who declined to give a full name), echoed Mrs Jose’s dismay at the new sign.

Mrs Hall said: “There definitely wasn’t a sign there before. And now it’s been officially named.

“Surely the council should show some sensitivity after what happened. It’s awful for Carly, feels like it’s being glorified and the hunts are being honoured with a street name.

“Tally Ho is what the huntsman would shout when they saw a fox and to encourage the dogs to chase. It should be renamed, and it’s not even very far away from the kennels where those dogs are kept.”

Mrs Hall, on Mrs Jose’s behalf, made an official complaint to Cornwall Council. Her complaint mentioned that fox hunting is illegal.

Her demand was the sign should be removed and the road be renamed.

A spokesperson for the Tory-controlled authority responded to the complaint, insisting that the name should not be changed. They said that the lane has been known to the council as Tally Ho since at least 2009, and that it was requested to help local residents receive their post more easily.

They said: “To get straight to the point, I am not sure what you wish to complain about? If the new nameplate is causing an obstruction or there is a health and safety issue about the new nameplate then please let me know and I can get that sorted.

“I don’t wish to be brutal, however there isn’t really a complaint because you do not like the name. So it is a formal name of a road/street. Cornwall Council are not in the habit of promoting or glorifying an illegal practice, it’s just quite simply the name of the road. I thank you for some of the background history, attached to the area, you mentioned.

“Although I wholeheartedly empathise with the issue the family from Trafalgar Fields faced, Cornwall Council cannot be drawn into local disputes/arguments/issues. Cornwall has lots of moments in its history that could be considered somewhat nefarious, pirates, smuggling, wars and hunting etc. If we were to change the name of every nameplate because it might offend someone, we would have to change a lot of road/place names all over Cornwall.

“However with all that said we can rename the road. It would need someone who lives off that road to propose the name change, agree that with the local Town and Parish Council and then get the agreement of all people that are accessed from that road bearing in mind they will need to inform the following with their new road name and probably new postcode, family, friends, banks, doctors, TV Licensing, Mortgages, Insurances, Passports, DVLA etc.”