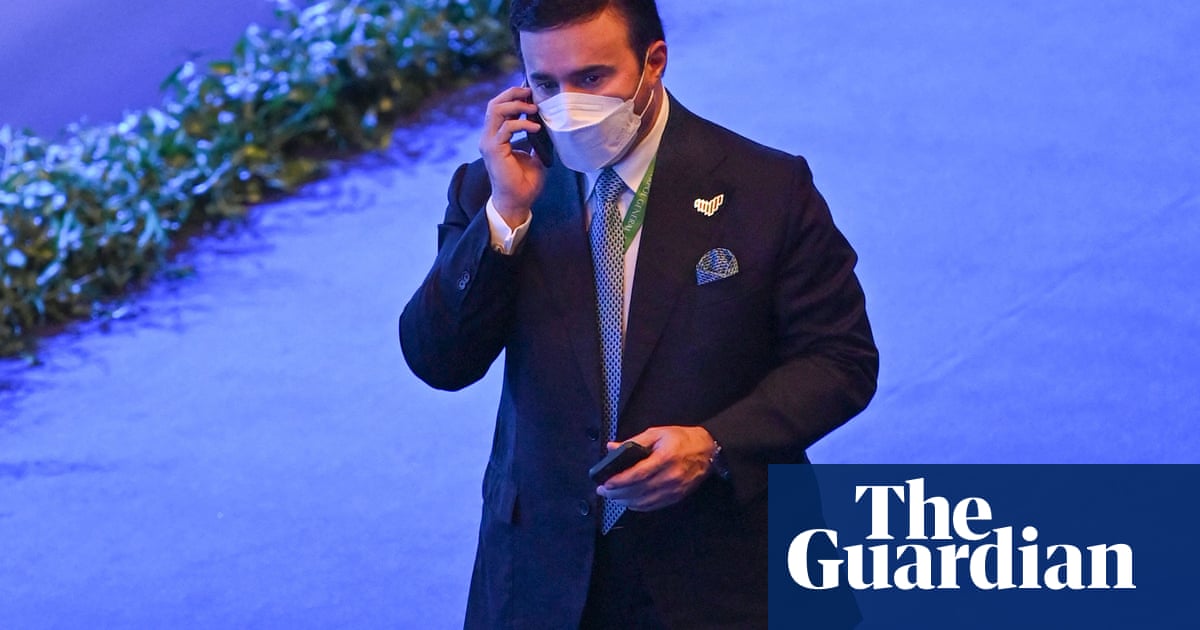 French anti-terror prosecutors have opened a preliminary inquiry into torture and acts of barbarism allegedly committed by Emirati general Ahmed Nasser al-Raisi, according to judicial sources.. Raisi in November became president of Interpol.

The inquiry follows a legal complaint by an NGO that accused Raisi of being responsible in his role as high-ranking official at the United Arab Emirates interior ministry for the torture of an opposition figure.

The Gulf Centre for Human Rights (GCHR), which holds Raisi responsible for inhumane treatment of Ahmed Mansoor, an opponent of the Emirati government, lodged its complaint in January with the anti-terror prosecutors unit whose brief includes handling crimes against humanity.

Human rights groups had already made allegations of tortureagainst Raisi when he ran for president of Interpol, saying they feared the agency would be at risk of exploitation by repressive regimes.

Raisi was nevertheless voted in as president in November after generous funding from the UAE for the body which is based in Lyon.

There were also accusations that Abu Dhabi had abused Interpol’s system of so-called “red notices” for wanted suspects to persecute political dissidents.

The inquiry into Raisi was being handled by the prosecution unit for crimes against humanity, genocide and war crimes, the sources said.

William Bourdon, a high-profile lawyer acting for the GCHR, said it was “totally incomprehensible” that the prosecutors had not immediately ordered Raisi’s arrest “given that he is in France”.

The accusations weresufficient to lift Raisi’s diplomatic immunity, which he enjoys thanks to an agreement between the French state and Interpol, Bourdon said.

GCHR boss Khalid Ibrahim said he had been interviewed by French police on 18 March. “I told them the French prosecutor is very slow in taking actions in relation to … very serious allegations of torture against General Ahmed Naser Al-Raisi.”

Two previous complaints against Raisi had been rejected on competency grounds by French prosecutors who said they could not prosecute unless the accused resided in France permanently or temporarily.

But in its latest filing, the NGO was able to show that Raisi was in Lyon in January and again in March, using his activity on Twitter as evidence.

Raisi was elected after three rounds of voting during which he received 68.9% of votes cast by Interpol member countries.

His four-year role at Interpol is largely ceremonial, with secretary-general Jürgen Stock handling day-to-day management of the organisation.

Raisi joined the Emirati police force in 1980 and worked there for some time.

His candidacy for the Interpol job prompted a series of protests, including from European parliament deputies.

In a previous complaint against Raisi, British man Matthew Hedges said he was detained and tortured between May and November 2018 in the UAE after being arrested on false charges of espionage during a study trip.

Mansoor, meanwhile, has been detained since 2017 in a four-square-metre (43-square-foot) cell “without a mattress or protection against the cold” and “without access to a doctor, hygiene, water and sanitary facilities”, while serving a 10-year sentence for allegedly threatening state security, according to his lawyers.

The UAE’s foreign ministry rejected the complaints over Mansoor’s detention conditions as “without foundation”.

The UAE donated $54m to Interpol in 2017 – almost equivalent to the required contributions of all the organisation’s 195 member countries, which amounted to $68m in 2020.