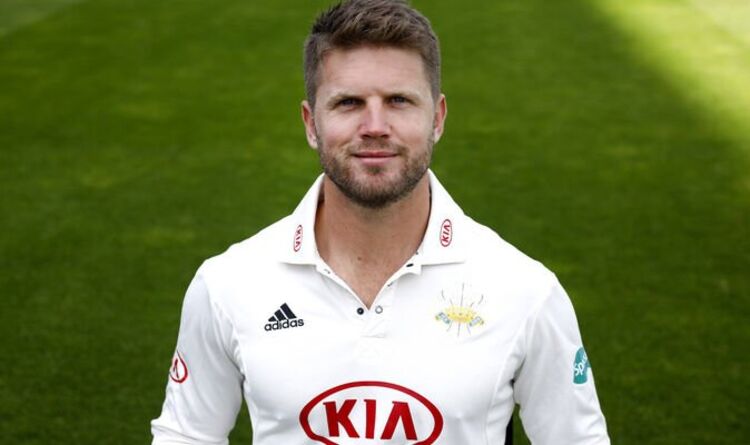 Daily admissions to Poland, the centre of the UK´s reception effort, run at some 35,000 per day at present, according to some estimates but currently the UK Government has issued 20,100 visas to enter Britain.

Mr Meaker, who is volunteering for the LoveBritstol church charity, said:  “The UK is saying one thing, and doing another, despite the open hearts shown by the country.”

“It is heart-breaking to know that we just don’t have the ability to get people to England.”

Last week Home Secretary Priti Patel revealed that the slow process had been forced on the UK because of security risks raised by the intelligence agencies with evidence that Putin is trying to use the crisis to smuggle in spies and assassins.

Currently, no figures are available on the amount of refugees who have arrived in the UK but Home Office sources say there are plans to publish them shortly and they currently run into thousands.

While Britain has been the most generous European country to Ukraine in supplying financial and military help, aid organisations have argued it could do more for refugees.

Keith Gorman, of foster network The Hazel Project, led a convoy of five minibuses of supplies.  Having delivered these to Krakow, he collected two single-mother family groups who had not yet received permission to enter the UK.

Mr Gorman said: “The reality is that I expect us to be turned away by BorderForce at Calais, and we have prepared our families for that, but have assurances we will be able to take them to Ireland.  It is a totally different story there.  Kids are being offered homes on arrival and school places within days.”

He added: “We have some of the best regulated foster homes in the world in England, and why are we not opening these immediately and directly via government to the Ukraine government, especially for vulnerable unaccompanied children.

“We estimate there are 15,000 such homes that would take children now.  We really need to unblock the immigration system.”

One of the mothers, Katya, and her two children, 7 and 8 years old, who had escaped Russian occupation with her belongings in a plastic bag, had been put up overnight in Krakow at a five star hotel.

She said “I cannot thank the UK organisations enough for their overwhelming care and kindness.”

She added: “Buses are so much nicer than tanks.  I hope we can get to England, after all my kids have seen”.

A Government spokeswoman said: “The UK has a long history of supporting those fleeing conflict and our resettlement programmes have provided safe and legal routes for tens of thousands of people to start new lives in the UK.”

“This has been reflected in our response to the crisis in Ukraine, which has involved setting up the Ukraine Family Scheme and now the Homes for Ukraine scheme which allows those without family connections to come here.”

She also warned that charities faced breaking the agreement the UK has made with Ukraine over the care of children.

She said: “While we recognise the desire to help, the Ukrainian government has been clear that children must not be taken into care without the prior agreement of Ukrainian authorities and international NGOs operating on the ground – we cannot simply transfer unaccompanied minors to the UK without first securing authorisation.

“If a foster carer has capacity to take additional children, we encourage them to approach their local authority about what support they can provide to children in the UK including to unaccompanied asylum-seeking children of many nationalities already here.”