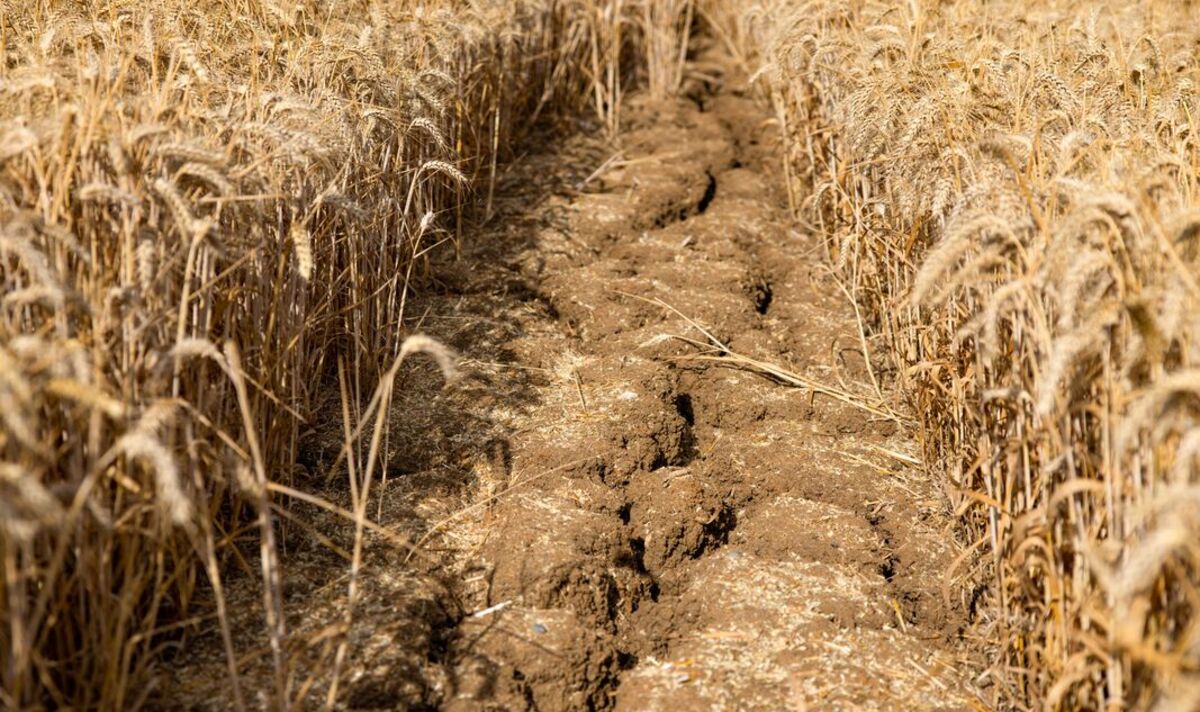 A new report has warned that the UK could use up land equivalent of growing 15billion loaves of bread to grow crops that will then be burned for biofuel. Britain is currently reeling from the worst effects of major energy and cost of living crises, with food price inflation set to reach record highs while households and businesses face crippling gas and electricity bills. Now, the food crisis could become worse, as a new report warns that the Government’s plans could put food security at risk.

The Government is currently consulting on plans to harness Bioenergy with Carbon Capture and Storage (BECCS), which according to a report by Cut Carbon Not Forests (CCNF), undermines the country’s food security.

The Department for Business, Energy and Industrial Strategy has estimated that BECCS could help offset 35.4 million tonnes of carbon dioxide in 2050 from other parts of the economy – like aviation and industry.

Biofuel, which is energy produced from burning plant biomass, uses nearly three-quarters as much land as the entire UK potato industry.

Experts warned that using up food crops as biofuel is a strong factor in rising food prices in the UK due to increased competition for land.

Currently, most bioenergy plants, including the Drax power station, uses imported wood from forests overseas, which has been criticised by many, including current Chancellor Kwasi Kwarteng,

Chancellor Mr Kwarteng, who was the Business Secretary at the time, slammed the power station for importing wood pellets from the US, which accounts for 80 percent of its fuel supply.

He told MPs: “There’s no point getting it from Louisiana – that isn’t sustainable … transporting these wood pellets halfway across the world – that doesn’t make any sense to me at all.”

The Government has signalled that they may soon replace these wood pellet imports with energy crops that are grown on British farms, with CCNF warning that they could be built to burn energy crops.

The report warned that to achieve this, the UK would need to grow energy crops that would cover around 1.3million hectares of UK land every year.

CCNF urged the Government to abandon its plans, adding that if that land were instead used to grow wheat, it could make 15billion loaves of bread, or enough calories to feed 4million people for a year.

Previously speaking to Express.co.uk, Dustin Benton, Policy Director at Green Alliance noted that biofuel has had a significant impact on food prices.

He said: “Food prices are high right now not because there’s not enough grain to go around, but because grain traders think that the war in Ukraine means there won’t be enough grain in the next few years.

“Reducing our demand for biofuels will signal to the market that more grain will be available in the future – cutting food prices quickly. Crop-based biofuels for cars are wasteful use of food and of land.”

Elly Pepper, campaigner at the Natural Resources Defense Council (NRDC) and the Cut Carbon Not Forests coalition said: “While the Government and industry desperately want to rely on BECCS to meet net zero goals, it doesn’t make sense from any angle.

“The fact that the Government’s BECCS plan could mean the loss of huge swathes of land needed to grow food for UK families is unconscionable.”

Almuth Ernsting from Biofuelwatch said: “Promising energy companies more bill payers’ or public money if they install BECCS makes no sense for the climate, for energy security, nor for food security.

“This proposal is first and foremost about handing Drax more money to continue burning millions of tonnes of imported wood pellets even less efficiently than they are doing now, with devastating impacts on forests and the wildlife and communities that depend on them, as well as on the climate.

“Potentially, the BEIS proposal could also cause energy companies to burn crops at the expense of UK food security and UK biodiversity.”