Skip to content
HomeNews‘Extremely unhappy’: Chechen warlord breaks ranks and fumes at Putin for blindsiding him 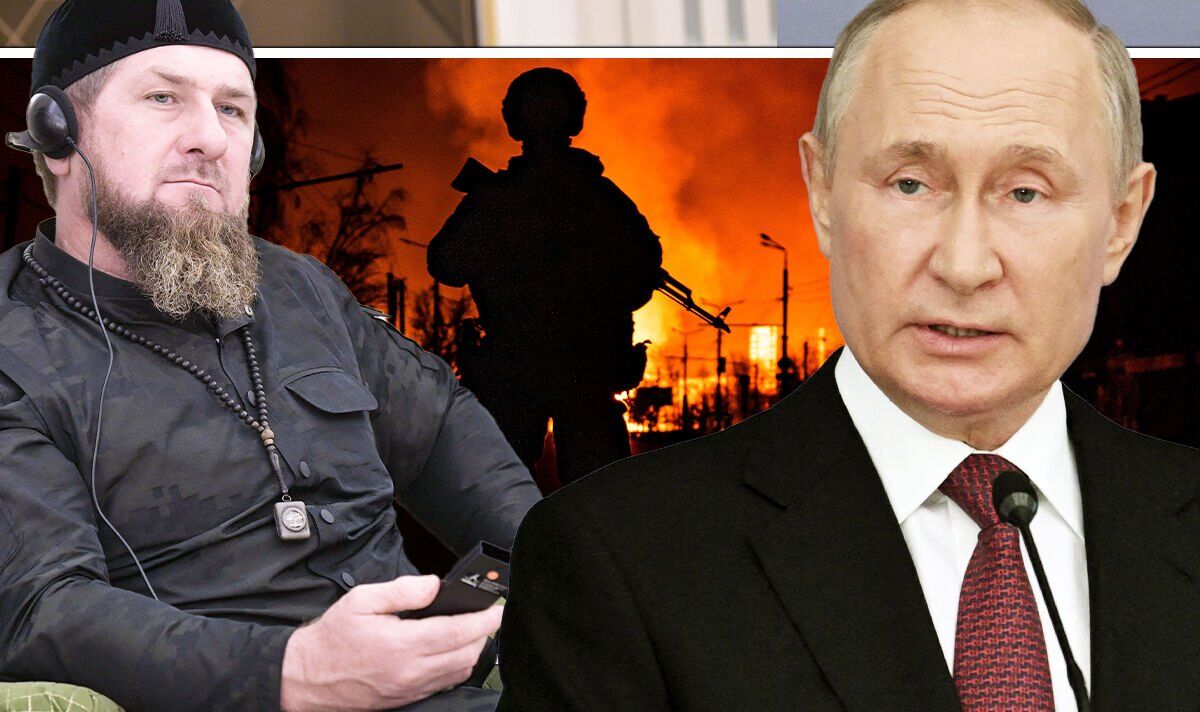 A usually staunch ally of President Vladimir Putin has broken ranks by criticising the Russian leader over a prisoner swap between Moscow and Kyiv. Ramzan Kadyrov claimed he and his colleagues were particularly taken aback by news that about 100 fighters from Ukraine’s Azov Regiment had been returned to Ukraine.

Putin’s Defence Ministry said 55 of its servicemen had been returned to Russia on Thursday in the largest prisoner exchange deal with Ukraine since the war began on February 24.

In its daily briefing, the Ministry said the fighters – from Russia’s armed forces and its proxies in the Russian-backed separatist regions of eastern Ukraine – had been transported to Russia by a military plane and were undergoing medical checks.

The surprise swap involved almost 300 people, including 10 foreigners and Ukrainian commanders who had led a prolonged defence of the port city of Mariupol.

During the first months of the war, Chechen soldiers conscripted to help Russian forces clashed with Ukraine’s Azov fighters in Mariupol.

The swap was brokered by Saudi Arabia and came just before referendums in parts of Ukraine occupied by Russia.

These are likely to pave the wave for Russia to formally declare the annexation of more swathes of Ukraine after annexing Crimea in 2014.

Under the terms of the deal which Turkey helped broker, 215 Ukrainians – most captured after the fall of the port city of Mariupol – were released on Wednesday.

Among them was Briton Aiden Aslin who had been sentenced to death by a court in the DPR.

Mr Zelensky said in his nightly video address: “Five superheroes have been exchanged for 55 of those who deserve neither compassion nor pity.”

He welcomed the broader release as “a victory for the country”.

The five senior commanders freed include Lieutenant Colonel Denys Prokopenko and his deputy Svyatoslav Palamar, who are both of the Azov battalion, which is lionised in Ukraine.

Also freed was Serhiy Volynsky, Commander of the 36th Marine Brigade, who in April issued a video message from where fighters were holed up in bunkers below the vast steel works in Mariupol.

He said at the time: “This is our appeal to the world. It may be our last. We may have only a few days or hours left.”

The five commanders will stay in Turkey until the end of the war. Mr Zelensky thanked Turkish President Tayyip Erdogan for his help after what he said had been a long and difficult fight to secure their release.

The Azov Regiment is reviled by Putin’s Kremlin as a band of Russia-hating neo-Nazis. The battalion denies allegations of fascism, Nazism and racism and says Ukrainians from various backgrounds serve in Azov, which is now fully integrated into Ukraine’s armed forces.

The three men had helped lead the weeks-long resistance before they and hundreds of Azov fighters surrendered in May to Russian-backed forces.

Mariupol’s capture by Russian forces was a strategic prize for Moscow, although its forces had reduced the city to a wasteland after nearly two months of siege and heavy bombardment. It meant Putin had a secure, overland route linking the Crimean peninsula with mainland Russia and parts of eastern Ukraine already held by separatists.