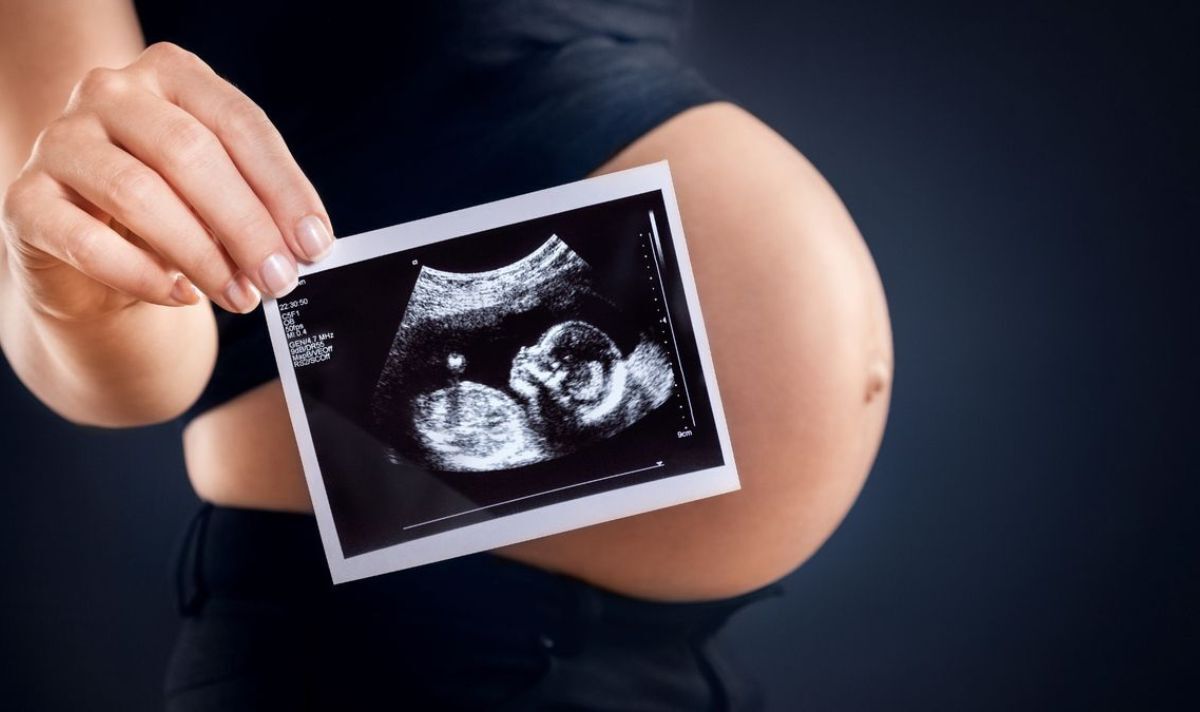 A woman was left devastated after her friend announced her pregnancy on social media before she had the chance to tell everyone. The unnamed mum was shocked to find her news splashed over Facebook after telling her friend that she was expecting. Taking to popular forum Reddit, the mum-to-be admitted she was “livid” as her friend shared an image of the baby shower invite alongside a congratulations message.

Expressing her anger in a post, the woman explained: “My friend announced my pregnancy on social media.”

She went on: “There’s nothing I can do now, I am livid.

“I am due in April and have only been telling my close friends and family.

“I’m not a social media gal, I want to be distant from random high school/college people and my friend, whom I grew up with, went to high school and college with (so has all of my own followers) posted my baby shower invite with a ‘congrats’.

“I just need someone to talk me off a ledge, I feel like she stole all of my joy, random people are texting me congrats and I DIDN’T TELL THEM. I am so hurt & so P*****.”

Reddit were quick to sympathise with the expecting mother, reports the Mirror.

A second advised: “Demand her to delete it and put her in a timeout. Don’t give her anymore information until you can’t trust she’ll respect your privacy.”

A third agreed: “Ask her to delete it.”