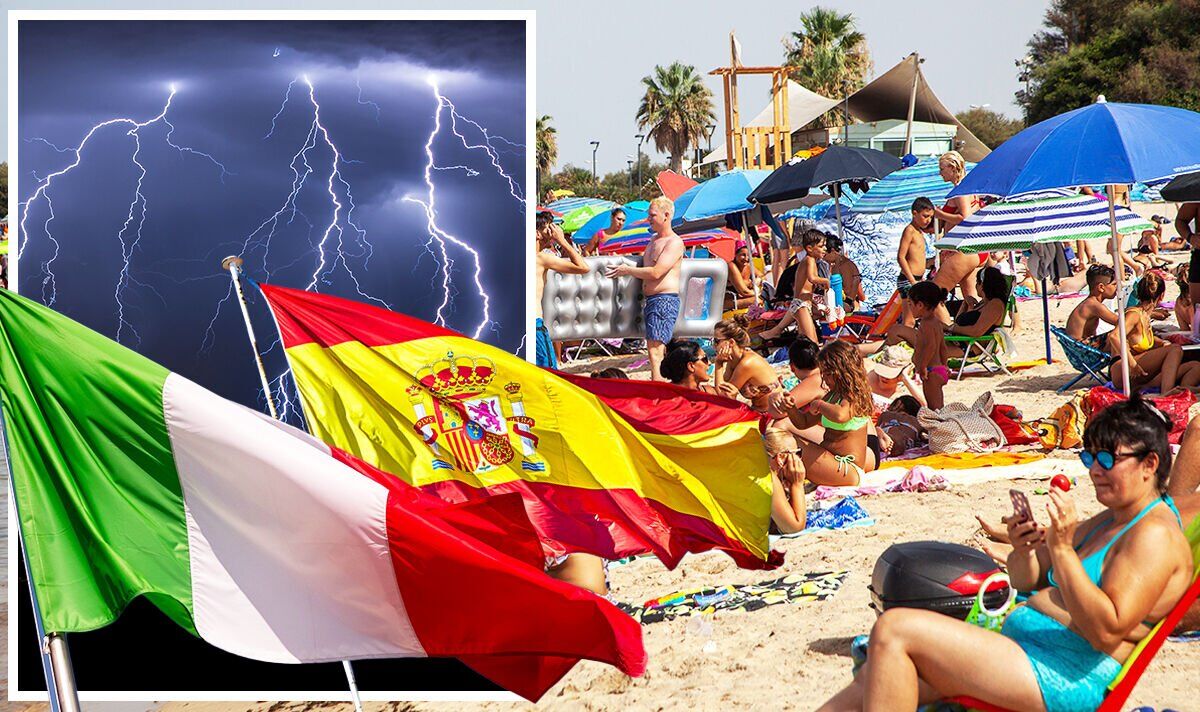 The forecast shows abnormal heat for June in southern areas of Italy and France, as the effects of an African anticyclone named ‘Scipio’ sends temperature to unusual spikes. In some areas, temperatures will exceed the average for the period by as much as eight to 10 degrees C.

According to the Spanish State Meteorological Agency forecast, daytime temperatures will spike in the Cantabrian Sea, the eastern half of the peninsula, and the Balearic Islands.

Thermometers will show up to 36C on the north coast and mountains of Galicia and Asturias.

While at the same time, a storm west of Portugal will affect much of the northwestern third of the peninsula, as areas on the north coast of Galicia will experience strong and persistent thunderstorms.

Similar phenomena will be recorded in the mountainous areas of Galicia and Asturias, while intense thunderstorms might also be seen in the surroundings of the western Cantabrian mountain range.

In the Canary Islands, there will be cloudy intervals, with possible showers in the bigger islands.

Similar weather is predicted for Italy, with “abnormal” heat and temperatures up to 40C burning the peninsula.

The heatwave, expected in Italy at least until Sunday June 5, is brought by the subtropical anticyclone pushed by the depression west of Portugal.

The high temperatures are likely to still be felt on Monday June 6 over Puglia and Sicily.

Meteorologist Giulio Betti said: “This is an abnormal heat wave after a few days of cool weather.

“In this case the anticyclone will be felt mainly in the south with high temperatures, but in the Po Valley it will go well over thirty degrees and humidity and mugginess will definitely have an impact.”

Over the weekend, starting Friday, boiling temperatures are expected particularly in the central and southern regions and the Italian islands.