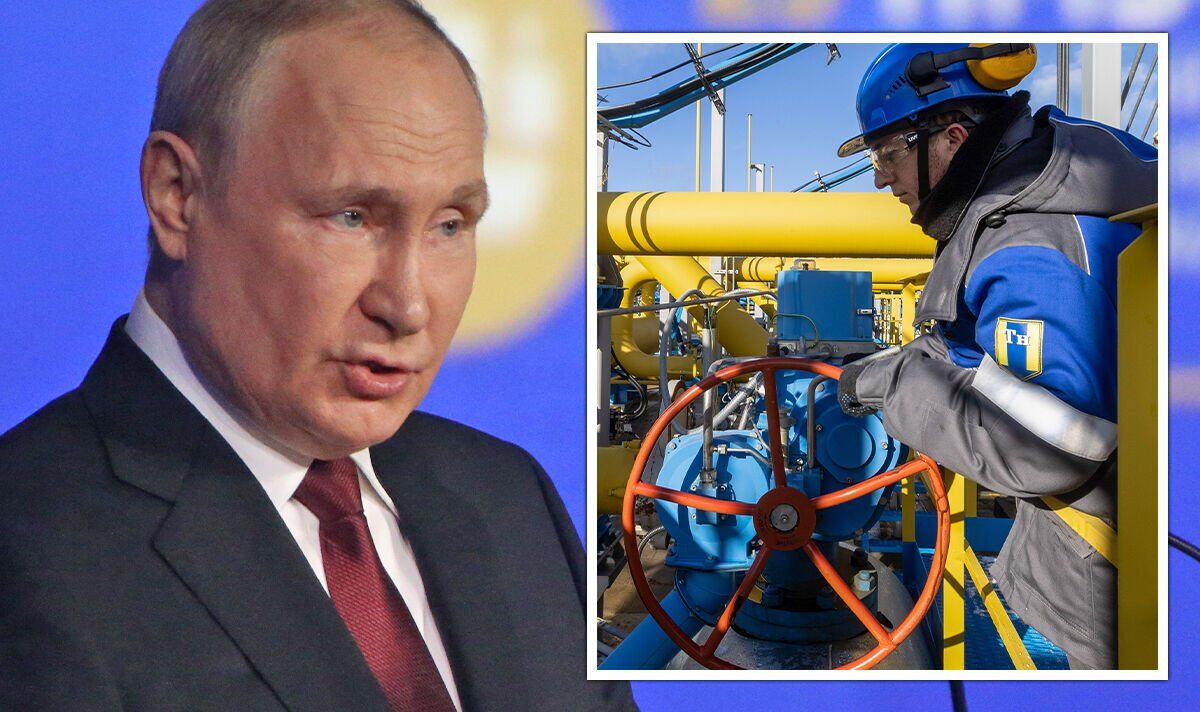 The head of the International Energy Agency (IEA) urge the West to prepare for this possibility as the war in Ukraine continues to batter progress made in recent years regarding relations with Russia. Since the begging of the “special military operation”, Europe has made some steps away from relying on Russian energy sources but would still be hit hard if the Kremlin did decide to take this route.

IEA Executive Director Fatih Birol said that even if the Kremlin stopped short of this mark, it could impose other measures that would damage the West.

“[It could] maybe even cut it off completely.”

Considering the consequences of Russia turning off Europe’s gas supply this winter, Guardian Energy Correspondent Alex Lawson this month said there was “no chance” of the Continent replacing its supply before this time.

Industries across Europe, particularly in Germany, will suffer a heavy “squeeze” if a cut is imposed.

Production of key elements, including steel, would also be greatly limited.

Commenting on the UK’s position, Mr Lawson was a little more optimistic.

READ MORE: Ukraine outgunned ’40 to 1′ with up to 100 soldiers being killed a day

He noted that “the UK imported just four percent of its gas needs from Russia last year and appears to be fairly well insulated from the supply issues”.

The country would, however, be impacted by “rocketing prices”.