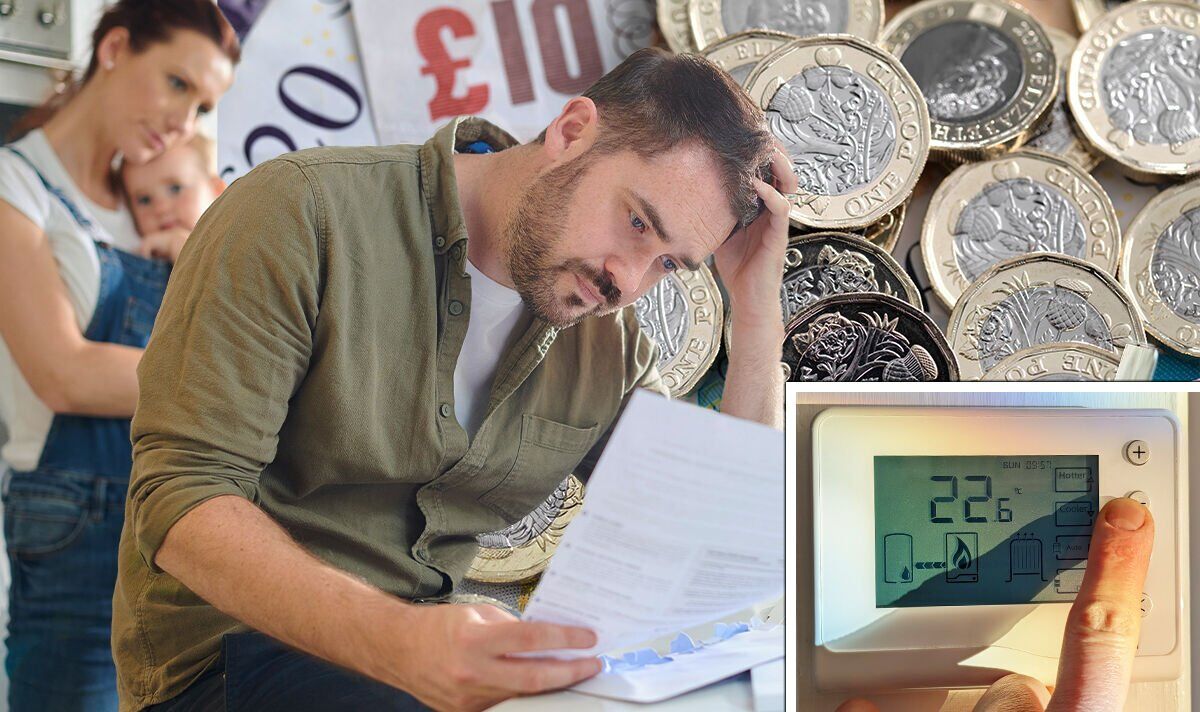 Ofgem is putting the proposal out to consultation following criticism the twice-yearly adjustment arrangement – in April and October – was a key driver when suppliers began collapsing at the height of the wholesale gas price shock. The cap, which was credited with protecting families from the worst of the hikes in raw energy costs, prevented companies passing on the increases to their customers.

This delayed the most hard-hitting part of the current cost of living crisis which has seen households hit by the shock rises all in once go.

Ofgem insisted its new proposals would enable greater flexibility that would see bills to rise or decline more quickly.

The energy regulator said: “A more frequent price cap would reflect the most up to date and accurate energy prices and mean when prices fall from the current record highs, customers would see the benefit much sooner.

“This change would also help energy suppliers more accurately predict how much energy they need to purchase for their customers, reducing the risk of further supplier failures which ultimately push up costs for consumers.”

The regulator’s Jonathan Brearley said in a statement: “Our top priority is to protect consumers by ensuring a fair and resilient energy market that works for everyone.

“Our retail reforms will ensure that consumers are paying a fair price for their energy while ensuring resilience across the sector.

“Today’s proposed change would mean the price cap is more reflective of current market prices and any price falls would be delivered more quickly to consumers.

“It would also help energy suppliers better predict how much energy they need to purchase for their customers, reducing the risk of further supplier failures, which ultimately pushes up costs for consumers.

“The last year has shown that we need to make changes to the price cap so that suppliers are better able to manage risks in these unprecedented market conditions.”

Ofgem has previously said the proposal would have meant prices going up ahead of the rise which came into force last month.

The consultation, which is open until June 14, also means no cap adjustment is imminent.

At the start of April, the price cap shot up to a record high of £1,971 per year for an average household after global gas prices soared.

But there remain fears bills could surge to nearly £2,600 a year when the next price camp is due in October, according to the latest forecasts.

This, for the first time, would reflect the true impact of Russia’s continuing war in Ukraine.

Earlier this month, the Bank of England warned the impact of the growing cost of living crisis could see the UK plunging into a recession by the end of this year, with inflation surging beyond 10 percent.

There have also been increasing calls from business, oppositions parties and unions for an emergency budget to help address the situation.