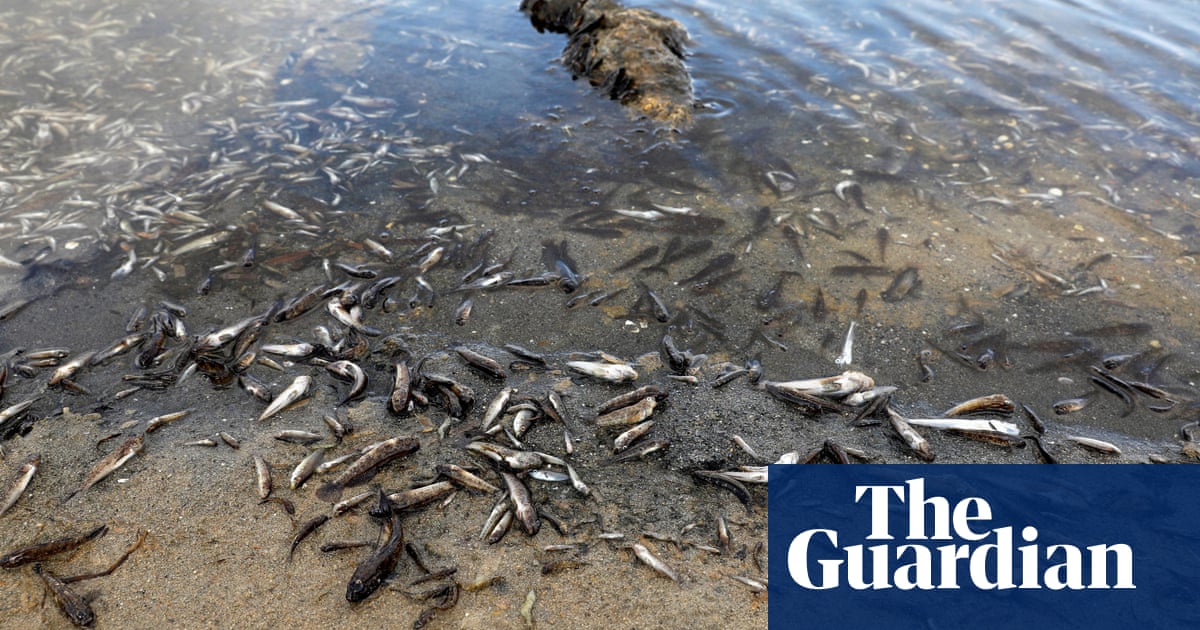 One of Europe’s largest and most endangered saltwater lagoons is facing a less fetid future after Spain’s senate voted to grant the threatened ecosystem legal status as a person.

The Mar Menor, a protected area off south-east Spain separated from the Mediterranean by a 13-mile sandbar, has been polluted by poor sewage systems, fertilisers and discharge from mining activities. Six years ago, its waters turned green when algal blooms killed off 85% of the vegetation on its seabed.

Dire conditions in the lagoon led more than 640,000 people to back a campaign to safeguard the Mar Menor by having it recognised as a legal “person” that can be protected and preserved by the government and residents.

A law to afford it the special protection was approved by congress in July and was ratified by Spain’s senate on Wednesday – the first time such a measure had been approved in the country.

The legislation codifies the lagoon’s right “to exist as an ecosystem and to evolve naturally” and recognises its right to protection, conservation and restoration.

A total of 1,600 sq km (620 square miles) of the lagoon and the nearby Mediterranean coastline will now be legally represented by a group of caretakers made up of local officials, local citizens and scientists who work in the area.

The grassroots group that pushed the measure hopes this will improve the ability to defend the lagoon from further degradation.

“There’s still a lot of work ahead, but today is a day to celebrate,” the Pact for the Mar Menor Platform said in a tweet, adding: “The Mar Menor has made history and so have the more than 640,000 people who signed their names so that it could have legal status as a person.”

The initiative follows similar moves elsewhere that have seen bodies of water in Ecuador, Colombia and India granted legal privileges.

The Associated Press contributed to this report