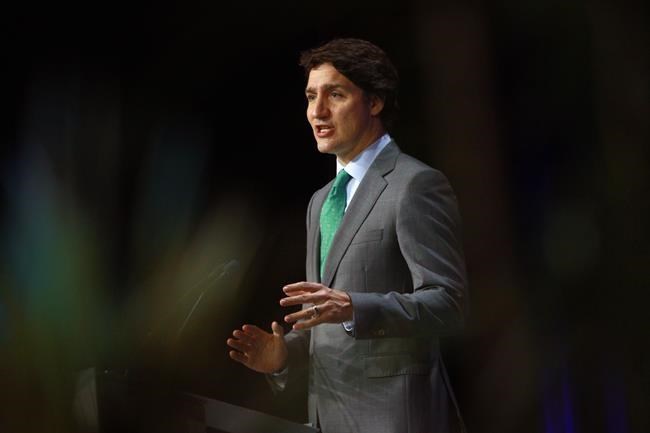 The plan tabled in the House of Commons Tuesday lays out ways the country can reach its target of cutting emissions by 2030 to no more than 60 per cent of 2005 levels.

But those numbers are not necessarily the target that will be set when the government unveils its pledged mandated cap on emissions from the sector.

The government is still currently consulting with the provinces, industry and other stakeholders to develop that cap.

This report by The Canadian Press was first published March 29, 2022.