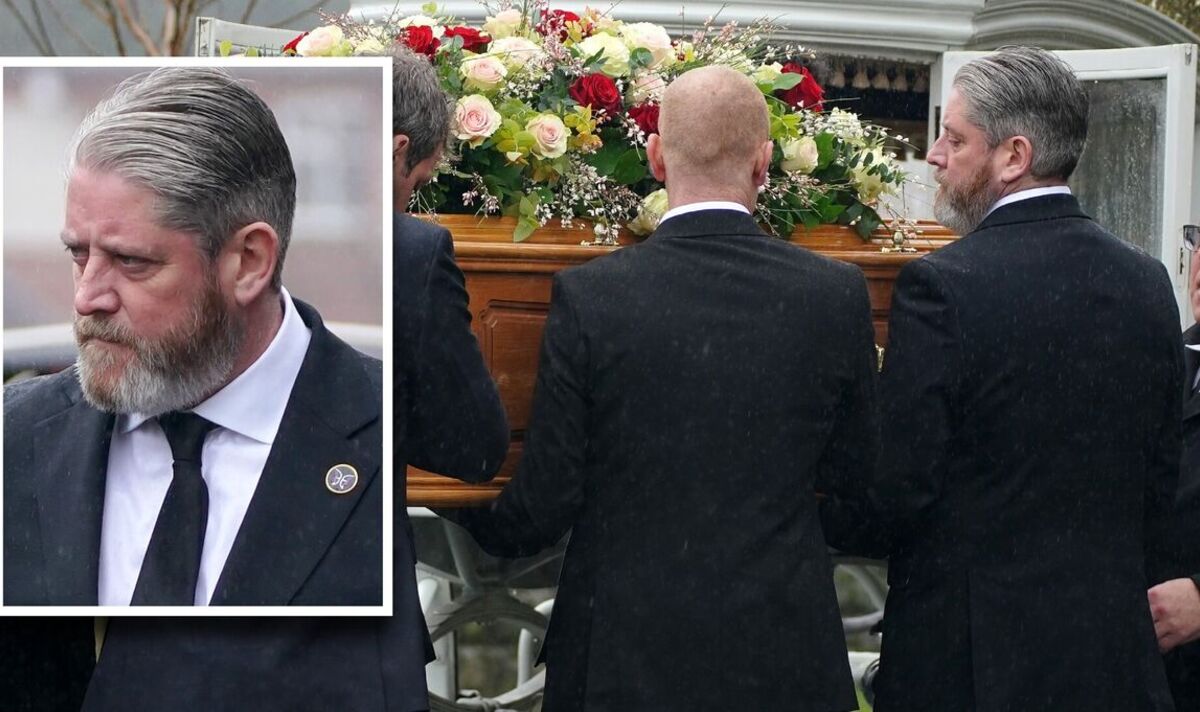 Among those delivering early morning messages to her family is the Lighthouse Pub.

The pub closed for 12 days following the shooting to pay respect to the Edwards family and has shut its doors while the funeral takes place.

The post read: “Hello everyone, We just wanted to let you know that we’ve decided not to open The Lighthouse on Wednesday 25th January as a mark of respect to Elle Edwards and her family on the day of her funeral.”

“Elle and her family have remained very much in our thoughts over these past few weeks and even more so right now. May she rest in peace.”

While yet to speak today, Ms Edwards’s family has spoken out in anticipation of today’s funeral.

But he said it would become a necessary point for people to move on, as he vowed to set up a foundation in her name.