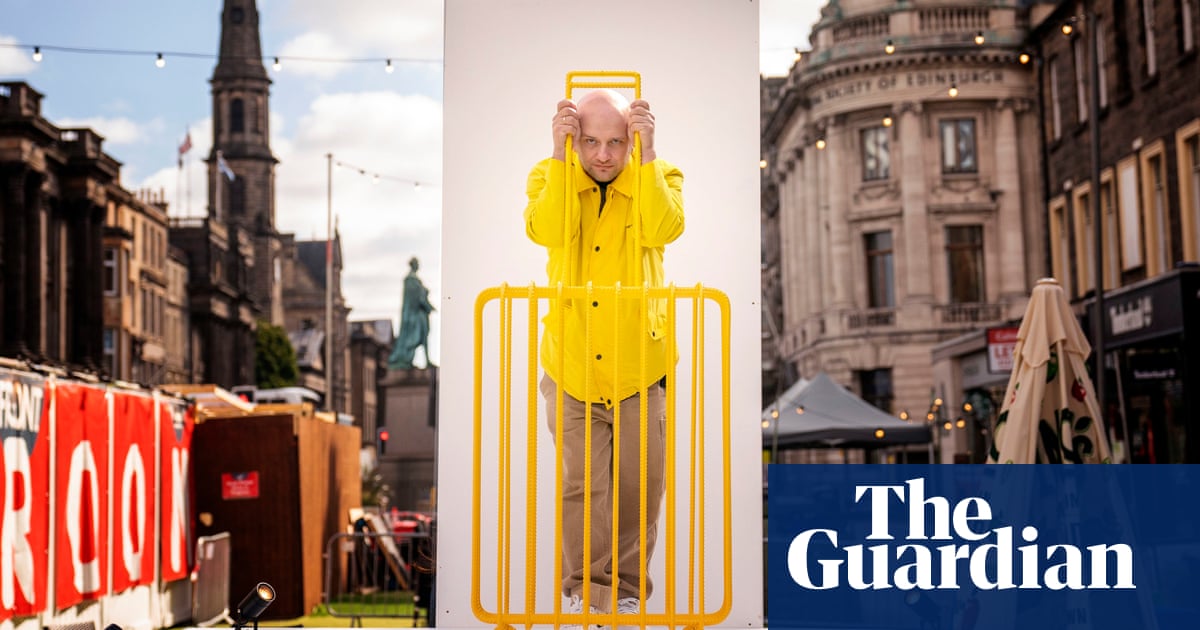 Indigenous people meet on International Day of Indigenous Peoples at Aldeia Maracana, north of Rio de Janeiro. It is estimated that the Indigenous population in Brazil in 1500 was approximately 3 million, divided among a thousand different peoples, but now there are about 850,000, divided into more than 200 ethnic groups, who keep the culture and traditions of their ancestors alive