Skip to content
HomeNews‘Downright ridiculous!’ Shopper slammed for chopping stalks off broccoli to save cash 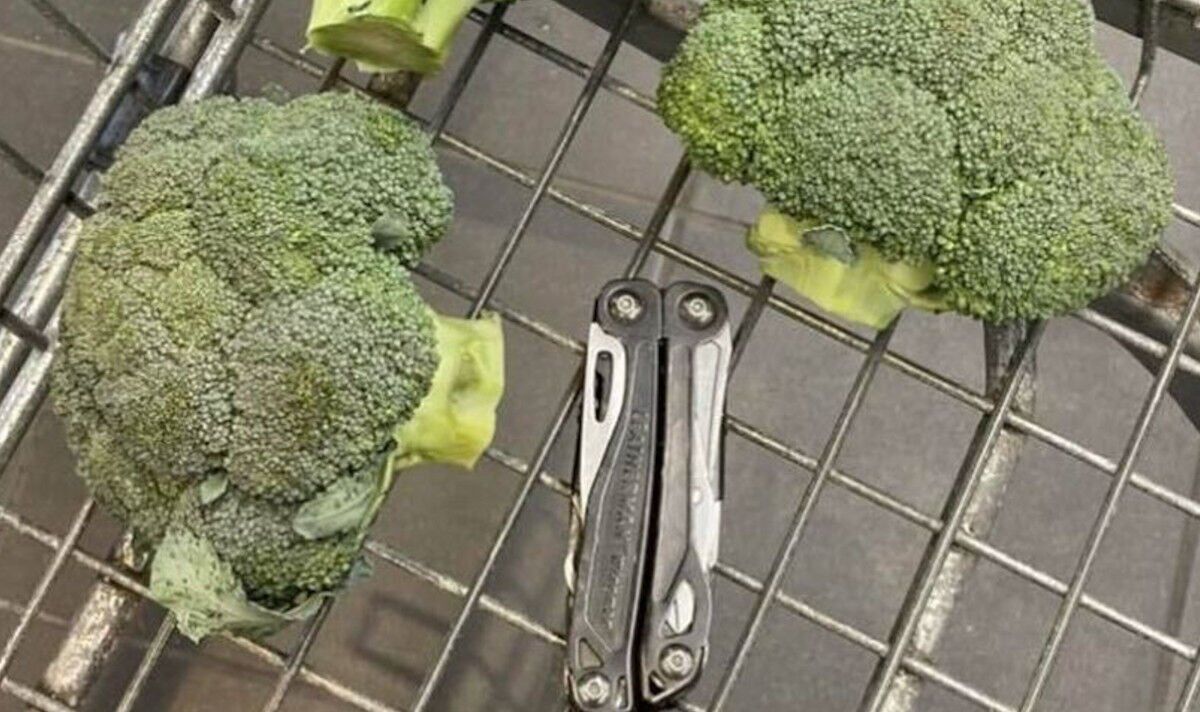 So frustrated by the size of the vegetable’s stalks was a Manchester resident that he decided to use his pen knife to cut them off. He highlighted that if the cost of the broccoli is determined by weight, money is being wasted on that which is not used.

But the man faced criticism online after he shared his tale, which was branded “ridiculous”.

The shopper, quoted in Manchester Evening News, posted in a Facebook page that he was “gobsmacked at the broccoli in store today as all of them had stems that were huge”.

He noted: “If you’re paying by weight then all that stalk you don’t use is a waste of money.”

Rather than be beaten by a stalk, the man decided to take matters in his own hands and cut the vegetable down to what he believed to be a more appropriate size.

He said: “So I got the trusty knife out and trimmed them babies down haha ok it’s a tiny tiny saving but it all helps.”

The shopper shared his cutting tale on a page dedicated to money-saving, so may have expected a friendly, pat-on-the-back-like response.

Instead, he was largely hounded for his actions.

A number of the page’s users insisted that the stalks were not a waste and could in fact be used in meals, too.

They wrote: “I’m all for saving a bit but this is downright ridiculous.”

There was a general consensus that the whole vegetable was valuable, not just one of its ends.

Some users even suggested that, because of this fact, the shopper’s actions were a step beyond the mark.

One stressed that the chopping “needs reporting”.

They asked: “Why should he be allowed to carry a knife when other people get arrested if caught with any type of weapon.”

This is not, however, to suggest there was no agreement, with some users noting that they employed the same method while shopping.

One user even described the act as “a great idea for people who don’t like the stem”.