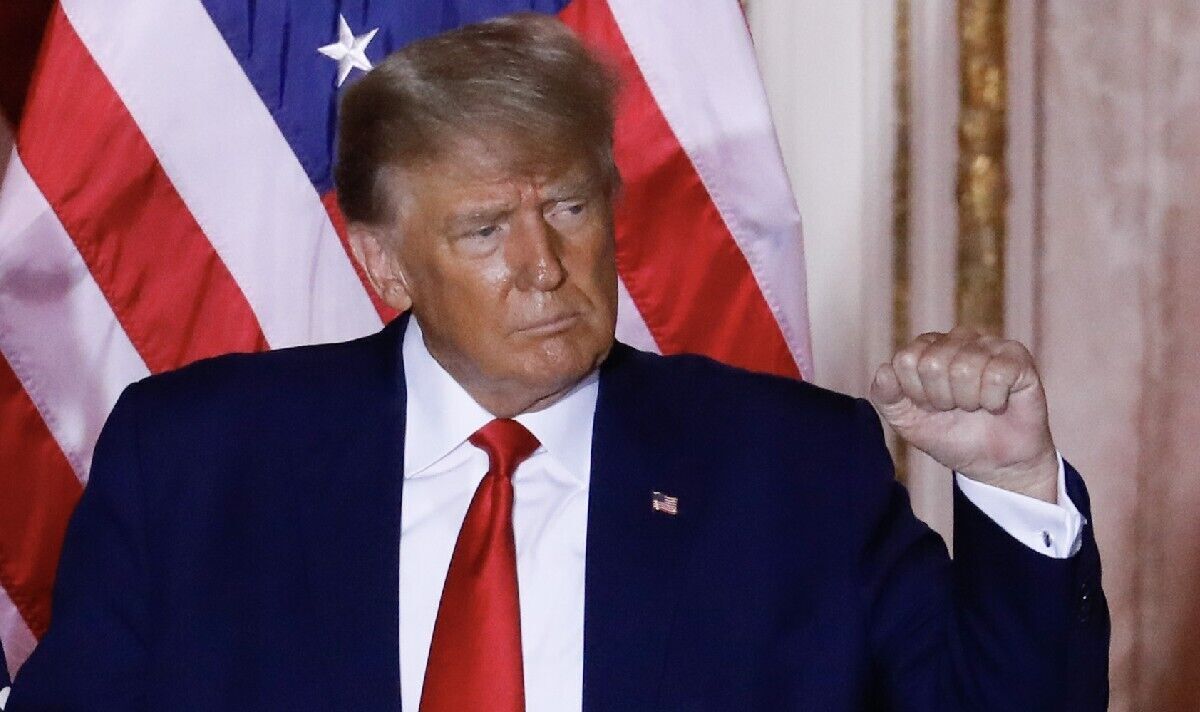 Former US president Donald Trump will be allowed back onto Facebook and Instagram after their parent company Meta announced the end of his two-year suspension. Trump’s accounts are to be reinstated after the former US president was booted off them for incendiary posts.

Social media giant Meta, which owns the two sites, made the announcement after Mr Trump had been kept off them for two years.

Trump celebrated the announcement on his social media platform Truth Social, writing: “FACEBOOK, which has lost Billions of Dollars in value since ‘deplatforming’ your favourite President, me, has just announced that they are reinstating my account.

“Such a thing should never again happen to a sitting President or anybody else who is not deserving of retribution!”

Nick Clegg, president of global affairs at Meta, said he will be brought back “in the coming weeks” and with “new guardrails in place to deter repeat offences.”

Mr Clegg said on Meta’s website that the guardrails “heightened penalties for repeat offences — penalties which will apply to other public figures whose accounts are reinstated from suspensions related to civil unrest under our updated protocol.

“In the event that Mr Trump posts further violating content, the content will be removed and he will be suspended for between one month and two years, depending on the severity of the violation.”

It is unclear if Mr Trump will begin posting again on social media platforms, as in November the new owner of Twitter Elon Musk lifted the former president’s ban on the site, but Mr Trump is yet to return to the site.

However, earlier this month Mr Trump’s campaign petitioned Meta to restore his Facebook in a letter that was obtained by NBC News last week.

The letter said: “We believe that the ban on President Trump’s account on Facebook has dramatically distorted and inhibited the public discourse.”

Mr Clegg also said that social media users on their site “should be able to hear from a former President of the United States, and a declared candidate for that office again”.

He said: “The public should be able to hear what their politicians are saying – the good, the bad and the ugly – so that they can make informed choices at the ballot box.”