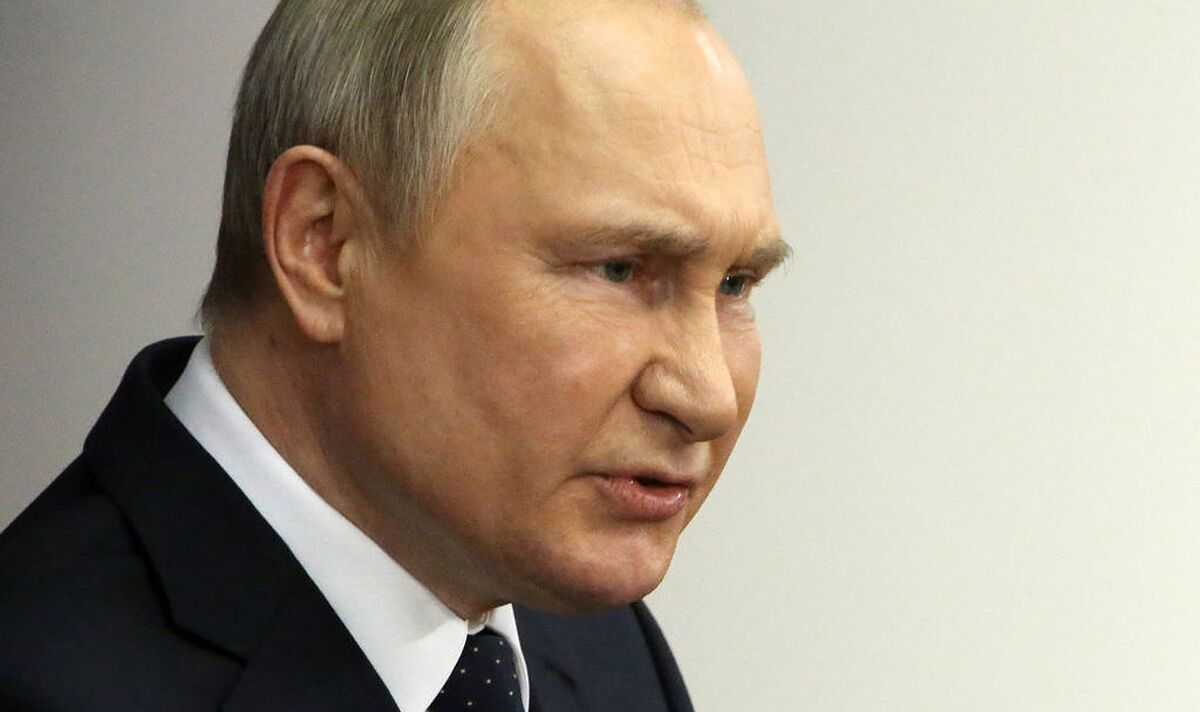 During a visit to Finland, Mr Wallace said that Russian military leaders were blaming each other for the “disaster” and feared being purged if the “quagmire” turns into a panicked retreat. Military chiefs in the general staff were the scapegoats for Russia’s limited success in the war so far, he said.

Mr Wallace added that those in the military system were “always terrified they are about to be purged and pushed out”.

He said: “They do it by shouting and screaming at people but it tends not to get the best result.

“They’re all in fall guy territory. Be careful if you’re out in sole command of something in the Russian system, because it may not be for long.

“There is a point of tension in the system.

“As much as they respect the former KGB man [Putin] for being a strong leader, the Russian general staff are going to be made scapegoats for his mess.

“He [Putin] would be foolish, potentially, to blame Gerasimov and the other generals for what is predominantly a politically, emotive-driven invasion defying all logic.

“It’s a political decision he took, not a military one, and he needs to wear that decision.”

Mr Wallace said that there is nobody in Putin’s inner circle who is willing to tell him to abandon plans to seize the whole of Ukraine.

They said it was members of his entourage who were injured rather than Gerasimov himself.

Over nine senior Russian military officials are thought to have been killed in the fighting so far.

Western observers have argued that they have been sent to the front line to improve morale and momentum among increasingly demoralised troops.

On May 9, Russia will celebrate Victory Day the 77th anniversary of victory over Nazi Germany which will be accompanied by a large military parade in Moscow.

Mr Wallace argued that the Russian President could use the event to call up more troops or even move away from calling the invasion of Ukraine a “special operation” to declaring war on Ukraine.